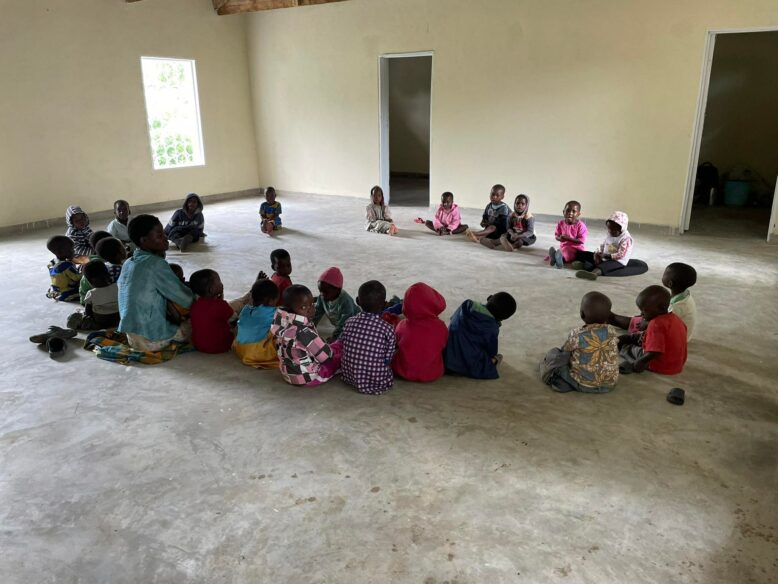 Serveral weeks ago Tropical Storm Ana caused heavy flooding in many parts of Malawi and left behind a trail of chaos, with many villages isolated and many houses partially or completely flattened by a lethal combination of heavy rains and strong winds. Many of Seibo’s school feeding partners were still counting the cost weeks later, and in many schools power had yet to be restored. Our Seibo team in Malawi did however manage to continue providing much needed food to nursery schools in our area, as can be seen in this short video! 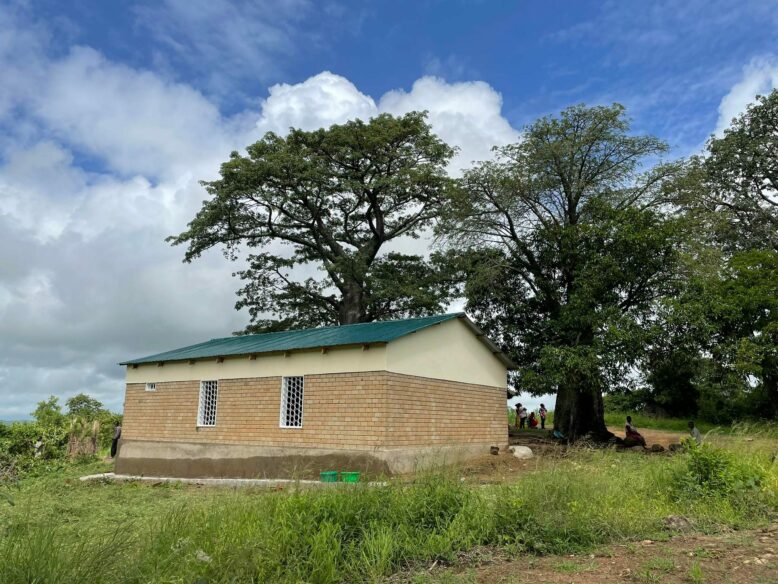 Last year we brought the plight of the Makapwa community to the attention of our donors, starting with this simple pictorial report.
Previously we reported on how this nursery is one of the most isolated schools in our feeding network. In fact, prior to Cyclone Ana the chief reported that only 2 cars ever visited their area, of which Seibo’s car was one. Following the heavy rains it is unlikely that any cars can access this school for a considerable period due to the rain damage. It was by the grace of God that we could complete the classroom building before the rains. Thanks to your timely support, we were able to provide for those in need as you can see from this short video.

While we acknowledge the kindness of our donors in assisting the community centred around the Kajawo village, we must also acknowledge the efforts of the community themselves. Starting with the chief, the entire community, against many odds, continued to provide nursery education for their children. The village chief, Mr. Lyson Juzi, shared a few words of thanks for our supporters in Japan and referenced the fact that Makapwa when translated means the ‘forgotten place’. Click here to see the video.

On our last visit we could not help but notice that the water supply for both the nursery school, which requires water to cook a school meal, and the entire community is woefully inadequate. Caregivers are currently scooping water from a bowl into a bucket from a mountain stream. It is without doubt an area of concern and we have entered into discussions with our counterparts in Seibo Malawi to seek a better solution such as a borehole well. 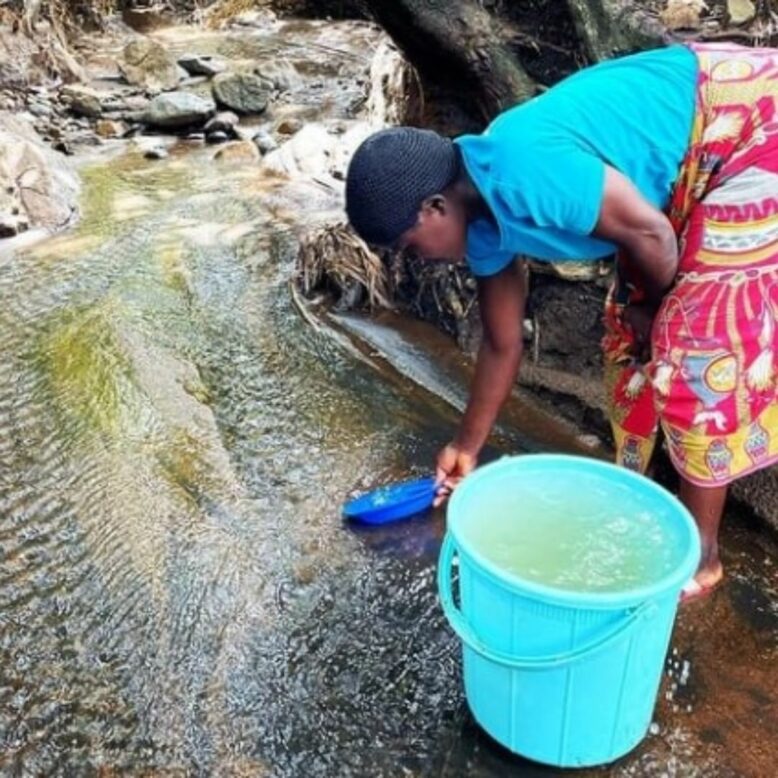 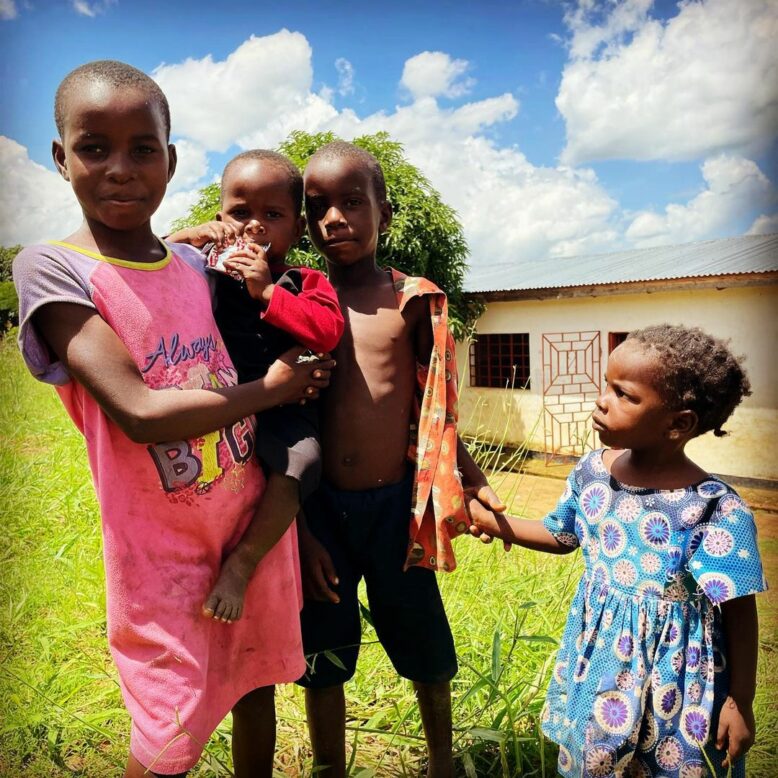 Tawina nursery is another rural-based nursery school, known as a CBCC. CBCC’s exist due to the efforts of local communities who want their children to receive an Early-Years education. In most cases, the communities assist with the building of classrooms and toilet blocks, and in some cases arrange for caregivers to be compensated. The photo above shows the children of Tawina with a nearby primary school

Way back in 2017 we made an appeal to Seibo’s supporters and donors to Help Tawina, for which the reaction was incredible! At that time the children were in a makeshift nursery, but thanks to your kindness now attend nursery in the below classroom block.

This short video was shot in February when our team made their monthly food delivery to the community- click here to meet some of the locals making use of the nursery!

We will continue to provide updates on the work done and the work needed to do in the future. Thank you for your enduring support for the poorest of the poor on our planet.