Bana Mbatose Nursery (The Children Are All Ours)
Date:2021.11.03
Follow @SeiboJapan 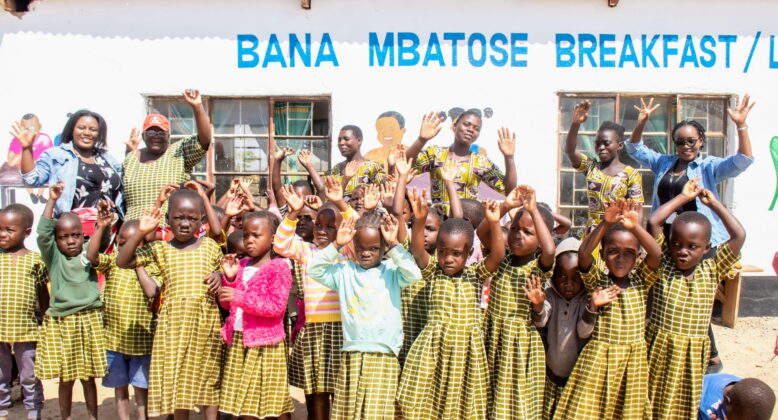 Welcome to ‘Bana Mbatose’!
Four years ago the nursery school ‘Bana Mbatose’ opened its doors and accepted 4 x children. Today they have 92 x registered children with the average attendance standing at 72 x children. The nursery building was built quick to provide shelter to ever-increasing numbers. Now the nursery has 3 x classrooms but few chairs so most children sit on mats. 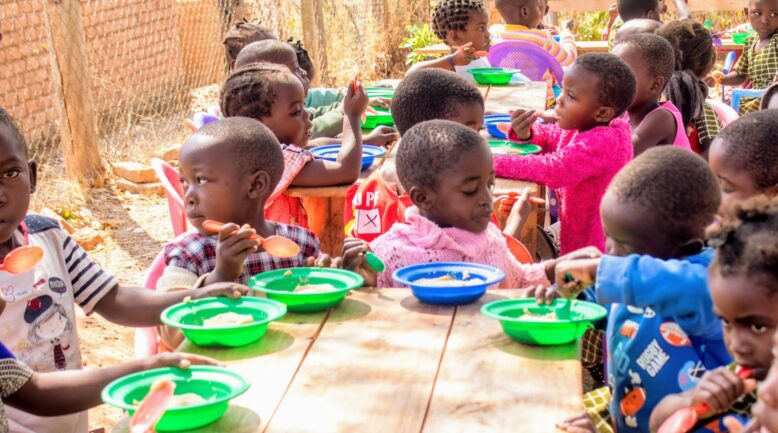 A Typical Day at ‘Bana Mbatose’
School begins at 7am with a break for porridge at 8:30am and a lunch break at 11:30am. On Tuesdays & Fridays the children are served tea & buns as breakfast and nsima with chicken for lunch. Lunch has been pared down to 2 days a week due to the cost.

The Parents Involvement
Parents of the children contribute maize, sugar and firewood and also take turns to cook on Monday, Wednesday & Thursday. On Tuesday & Friday as the food is prepared by the nursery the staff (or members of the CBO which run the nursery) do the work.

The Caregivers Incentive?
In the beginning there was only 1 x caregiver but with the increase in children numbers the nursery now has 4 x caregivers. One of the caregivers is disabled and three of the four are single mothers. The CBO founder- Lexah- contributes 20,000 Malawian kwacha each from her own pension.

The Children!
The youngest child is only 15 months old. In some cases children have to walk 4kms to attend school. In the past the nursery invited past students to interact with the little ones on a Saturday and provided all who attended with lunch. As the numbers soon ballooned to over 150 kids the costs became prohibitive and the nursery cancelled the event.

How is the Nursery Financed?
In addition to the parent’s contributions mentioned above the entire community support the nursery with locally available items and the CBO (Community-Based Organisation) who run the nursery also have several business initiatives whose profits help finance ‘Bana Mbatose’!

What Business Ventures support ‘Bana Mbatose’?
The CBO has purchased chickens and pigs which they are rearing in order to sell or use as ‘relish’ for meals served at the nursery. They also grow vegetables. Sometimes well-wishers provide much needed donations. Examples of recent donations include;
– Seibo recently donated ‘phala’ food used in primary school feeding
– Fountain of Faith Ministry donated sugar, tea & milk
– Mr. Harvey Munthali of Word Alive church donated 20 bags of maize

Which organisation runs ‘Bana Mbatose’?
Seibo supporters will be familiar with an organisation by the name of Kurya Ndiko Uko– a wonderful CBO founded by the wonderful Lexah Harrison. The CBO initially founded in 2005 (though only formally registered in 2010) is an all-female community group who started off planting trees to sell as a community initiative. Over time the organisation grew such as when they met 2 x JICA volunteers which led to them receiving a grant from the Japanese Embassy in Malawi. In the following years they have received help from various sources including the American Embassy, the National Aids Commission, Plan International, UNESCO & TEVET. 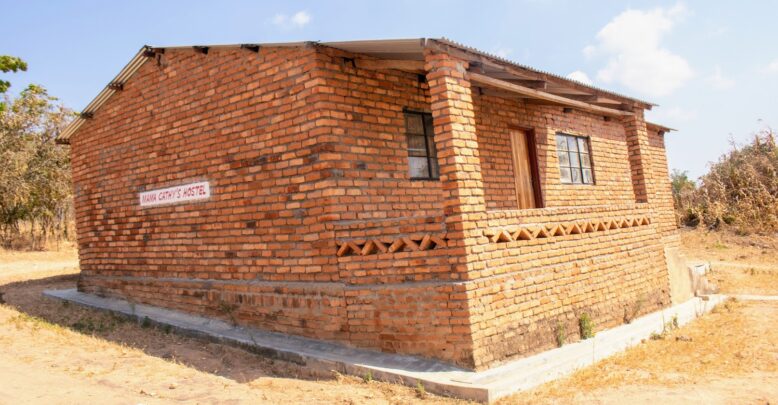 What ventures have Kurya Ndiko Uku started?
The CBO opened their own restaurant of which 10% of profits go to the CBO’s activities. They also started a pig farm to sustain the nursery and other outreach activities. The pigs were initially a donation given by a group of women who received training from the CBO as a ‘thank you’! Now they offer training in pig farming to over 17 x villages. The CBO also own their own land which was donated by Lexah and her brother with ownership transferred to the CBO name. The CBO also have their own car which was a donation from a friend of Lexah in the UK. To drive the car they pay a driver but when a member needs the car for travel they must cover the cost of fuel and provide the driver with allowances for meals, etc. In addition the CBO have hostel accommodation which can be used to provide accommodation for overseas visitors. Recently they have also begun bee farming but this is still at an early stage so it’s hard to say if it will become profitable or not.

How does Kurya Ndiko Uku work as a CBO?
Kurya Ndiko Uku is a rules-based membership organisation. Fines are issued when rules are broken such as when members are late for meetings, absent or are wearing an incorrect uniform, etc. The CBO has its own ‘social welfare’ programme funded by their activities. One example is a payment of 6,000 kwacha for funeral costs for member’s families. The CBO members also take turns working at the CBO’s various activities. Usually two women work together for 2 x days at a time- the CBO provides maize flour for those on duty. Recently the CBO opened a Sunday clinic which provides medical assistance to local villages. The CBO pay the clinician to attend and provide free transport to the hospital if needed.

What new projects are the CBO involved in?
Kurya Ndiko Uku have started building a new nursery block from their accumulated savings. They have already completed the toilet block though for a water connection they need to raise fees to pay the 300,000 kwacha ‘connection’ fee. The nursery building itself comprising as it will of 3 x classrooms, a conference room and a library is expected to cost in the region of 15 million Malawian kwacha or USD 18,000.

What have Seibo’s supporters assisted with to date?
In July of 2018 your kindness helped bring water to the community in which Kurya Ndiko Uku are located. We haven’t forgotten this special group of people and when we can help we do. In September 2021 we were able to donate 400 kgs of ‘Likuni Phala’ porridge to assist the community with serving the children a hot meal at school. We hope and pray for the continued success of the community.