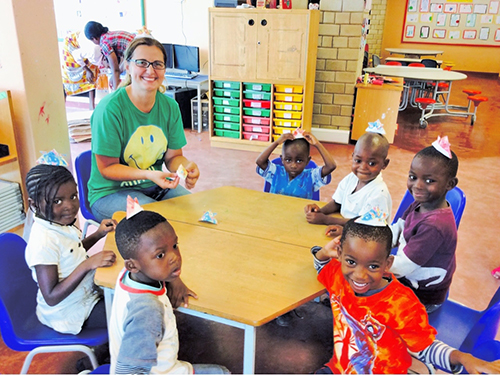 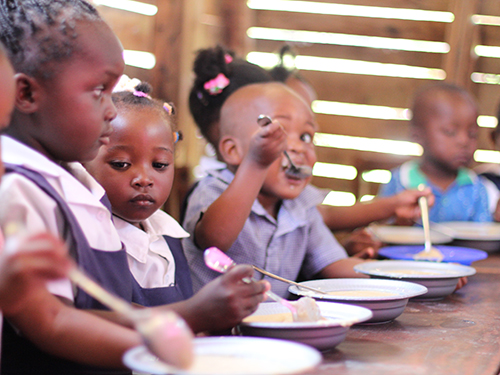 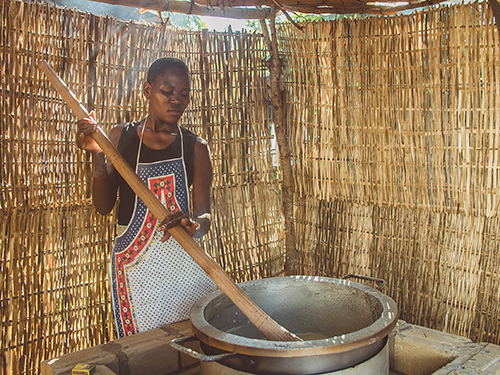 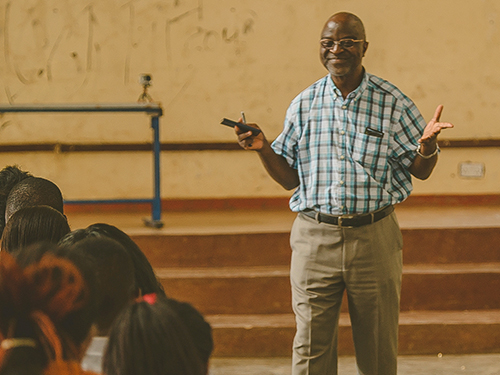 A peaceful and politically stable country, Malawi is also one of the poorest countries in the world. Malawians daily problems are a combination of poverty, drought, flooding and a lack of resources. Malawi is home to approximately 17.3 million people and 67% of the population is under the age of 25. The majority depend on subsistence agriculture.

In 1994 the Malawi Government made Primary School Education free. Around 30% of primary school age children are still not attending school however. The need to grow food, find food, do casual work for payment, care for parents and younger siblings outweighs reasons for attending school.

Girls Not Going to School

The overwhelming number of children dropping out of schools are girls due to the need for someone to stay home while parents are looking for money/food and of course early marriage. 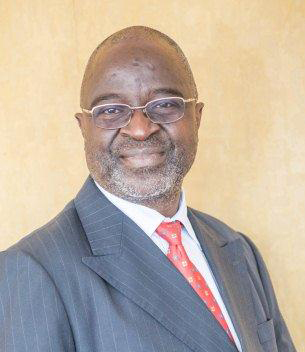 Peter Nkata- Executive Director
Born in the Mzimba District in Northern Malawi, Peter Nkata, is a chartered engineer and has a Bachelor of Science in Mechanical Engineering from the University of Nairobi.
Peter is currently serving as the Managing Director of the Beehive Centre for Social Enterprise in Chilomoni. Prior to this Peter worked with Unilvever in Zimbabwe, Zambia, South Africa and the United Kingdom and was co-founder and Country Director for Mary’s Meals- a school feeding programme.
Peter’s experience will be invaluable to the growth of Seibo in Malawi and has had a connection to Japan ever since the Tohoku earthquake when serving as Chairman of the Blantyre Rotary Club in Malawi he helped raise 750,000 Malawian kwacha for relief efforts in Japan.
As the Managing Director of the Beehive Centre for Social Enterprise Peter has been responsible for overseeing the growth of numerous businesses including Malawi’s only dedicated IT school, as well as ensuring that profits made across 9 x different businesses, contribute to the funding of the Beehive’s own Children’s Centre. The Mother Teresa Children’s Centre located on the Beehive campus provides free day care places for orphans and vulnerable children aged 6 months- 6 years while also providing Early Years Childcare Training. In 2015 having learned from the Children’s Centre staff that malnutrition was prevalent among the under-5 population Peter decided to use his previous experience of school feeding and project management in Malawi to respond to the looming crisis in his country. 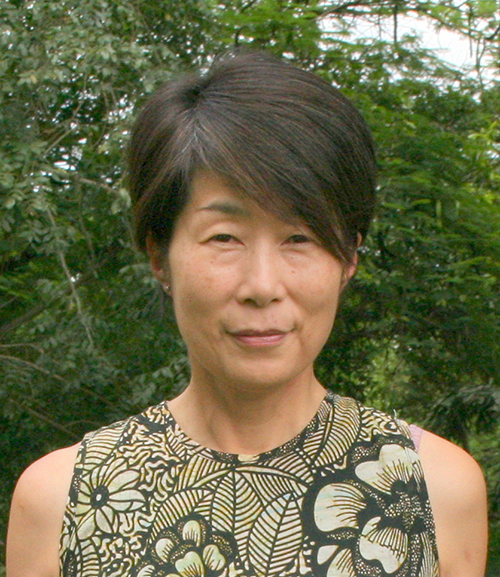 Sawako Nevin- Director
Staying in Malawi for the second time accompanying her husband. Sawako is the originator of the Send Your Girls to School Project for which she collaborated with Malawi’s top musician Lucius Banda to create a campaign song. The song is encouraging adults around primary school girls to send their girls to school and let them shine. Sawako recently organised a fundraising event to support a Malawian NGO ‘Girls Empowerment Network’s reusable sanitary pad project as the lack of hygiene materials is one of the reasons for girls students’ high absenteeism and drop out rates. She was also involved in launching the JOCA-sponsored school feeding programme in Kazomba Primary School in Mzimba South in Malawi. This is the foundation of Seibo’s school feeding project which starts in February. Being a graduate from Seibo primary & junior high school in Osaka, she gave the organisation its name. 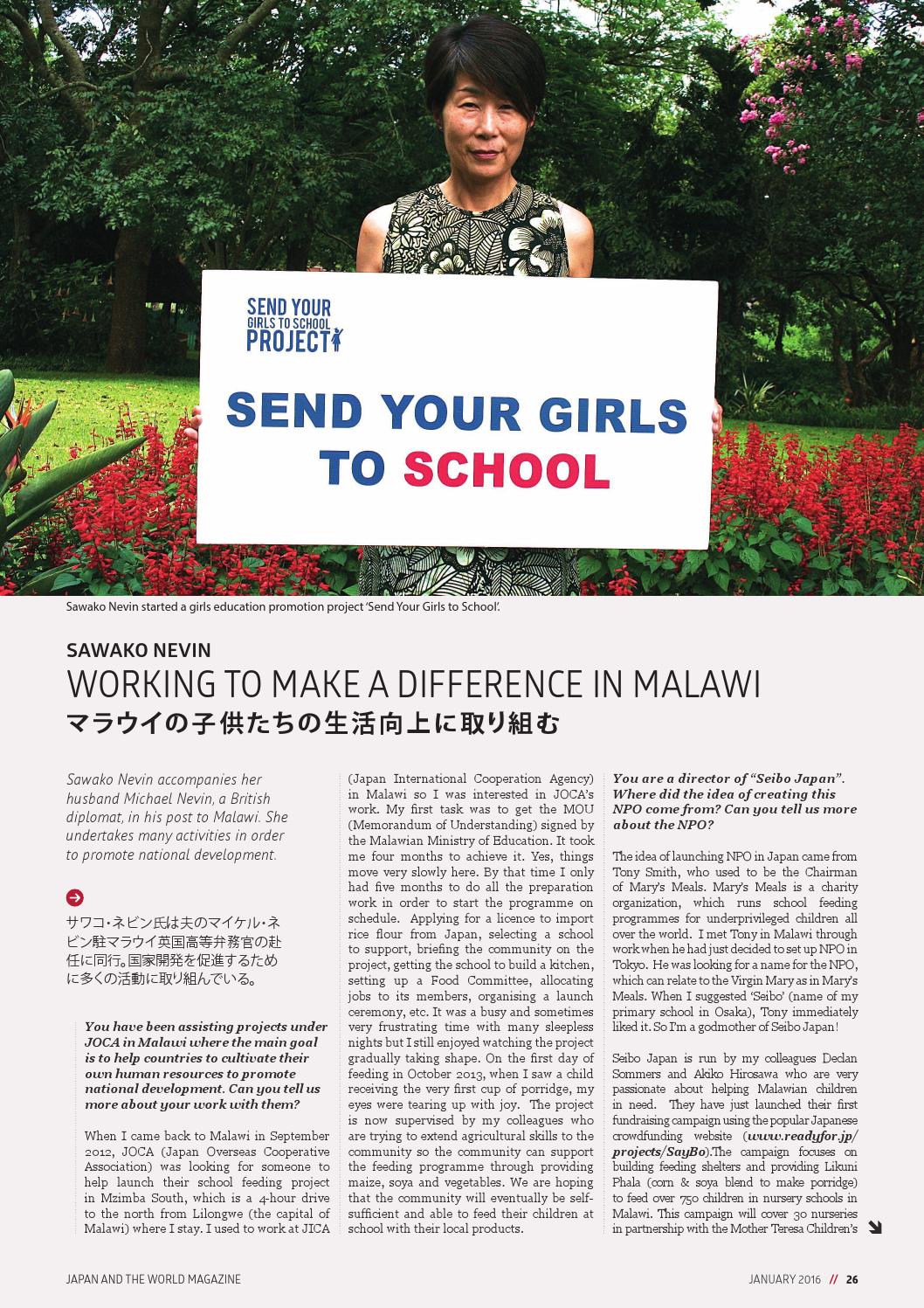 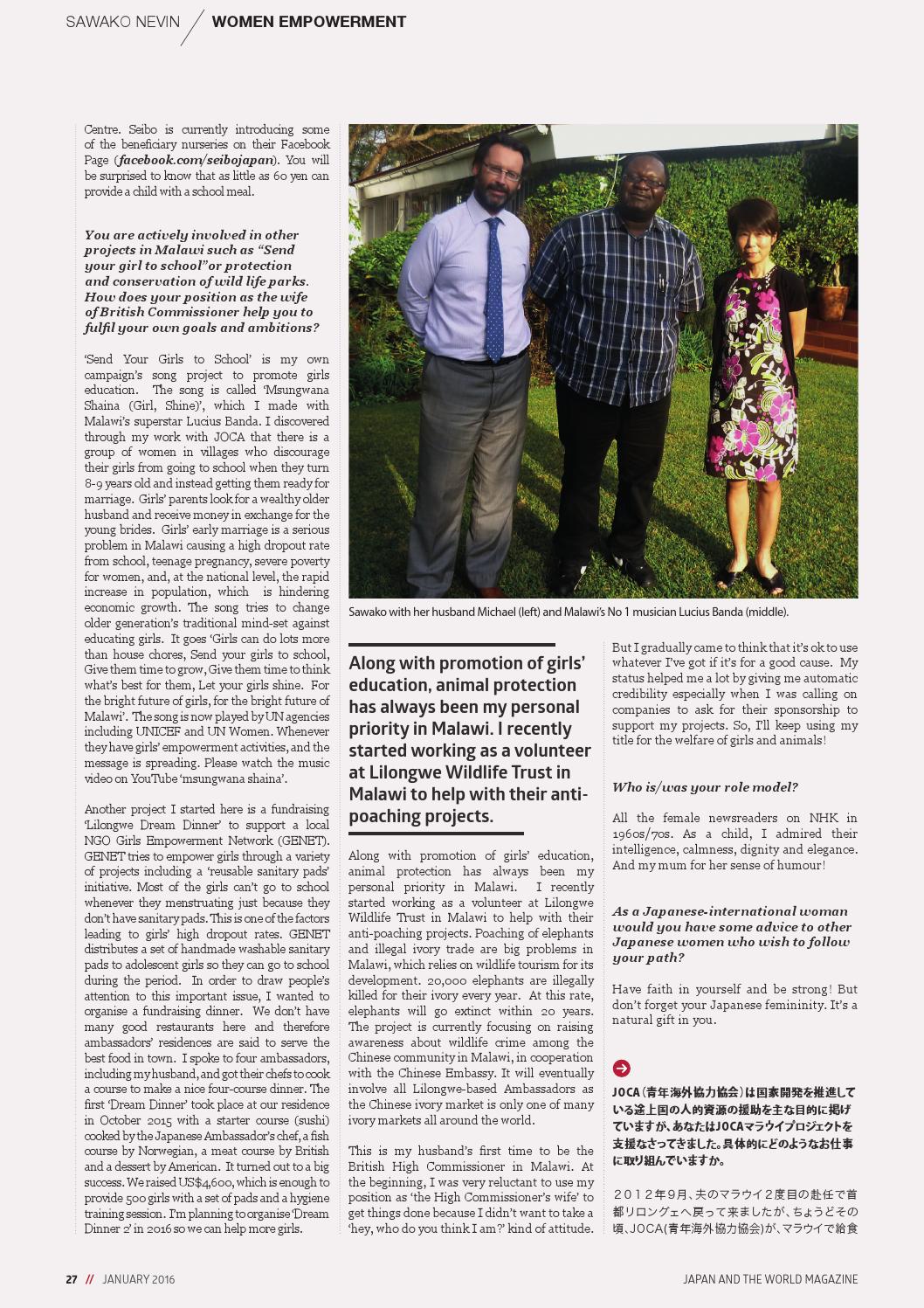 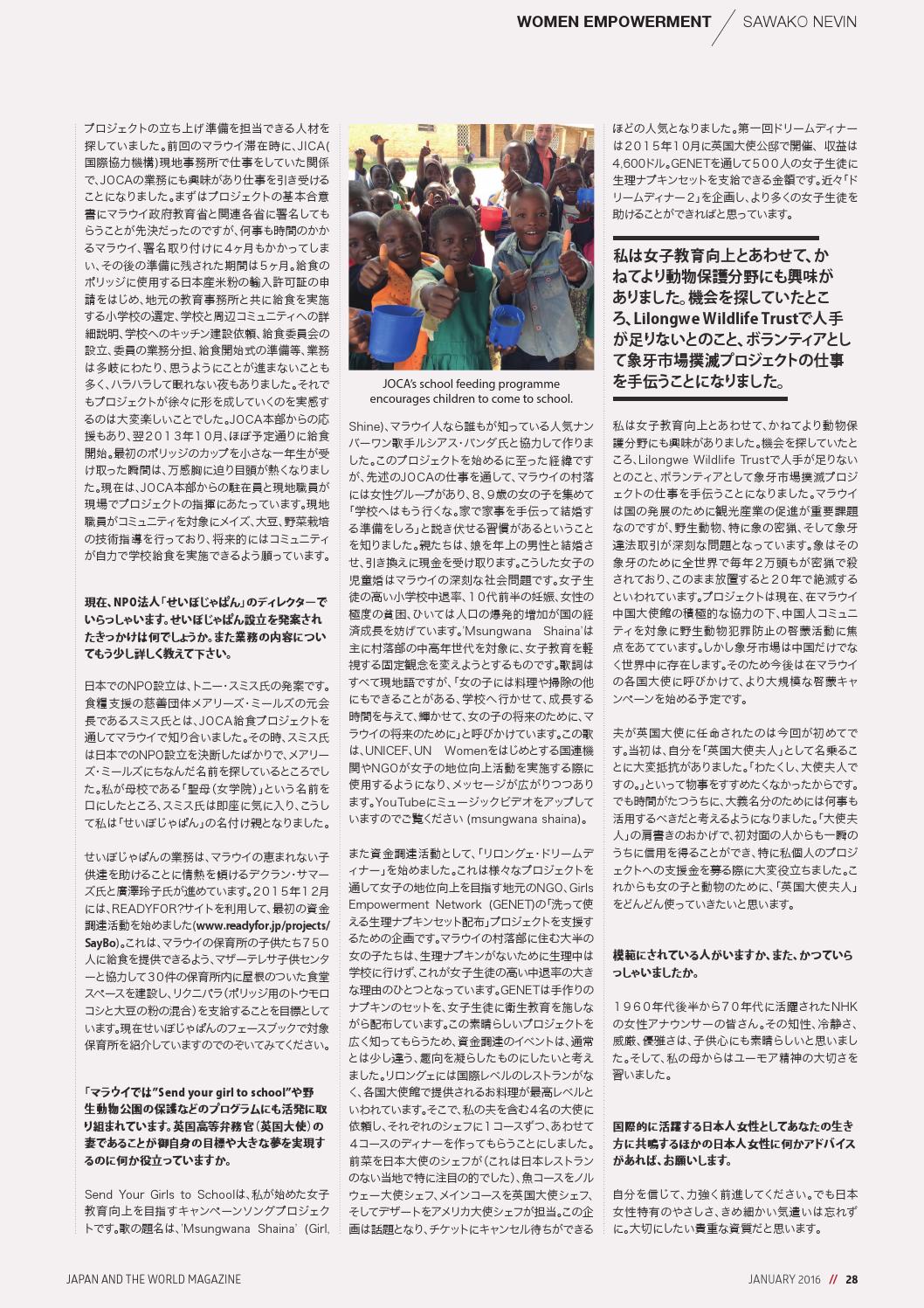 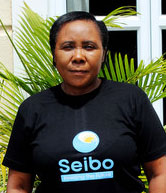 Rosemary Monica Mkandawire.
In 1976 Rosemary became the first woman to pass the Malawi Secondary School exam (MCSE) with a record 9 points later becoming Malawi’s first qualified professional accountant.Rosemary also held the position of Managing Director of Toyota Malawi (2005-2014) making her the first woman Managing Director in the Toyota Group.
She is well known for her contribution to the economic and business environment of Malawi and has served on numerous prestigious boards including the Malawi Revenue Authority and the National Bank of Malawi.
One of the founding trustees for the Malawi Blood Transfusion trust Rosemary has always fought for the vulnerable and less privileged in society.
Among her numerous achievements she lists being appointed as commissioner of the Fair Trading Commission in 2005, being President of Blantyre Rotary Club and her involvement of the setting up of the Privatisation Commission of Malawi in the late 1990s. It is an honour for Seibo Malawi to have Rosemary on our Board and we are sure she will continue to contribute to the improvement of Malawi’s future. 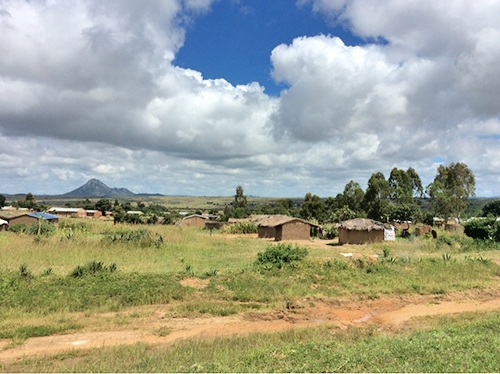 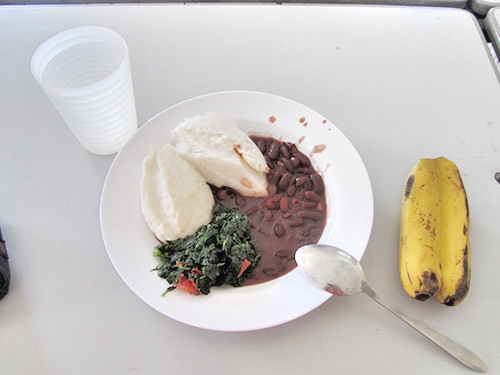 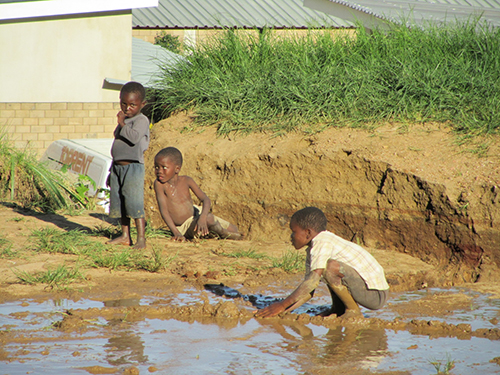 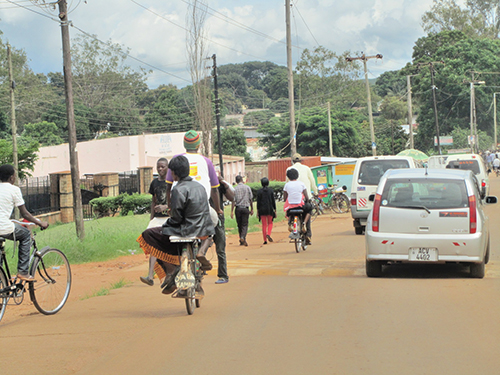 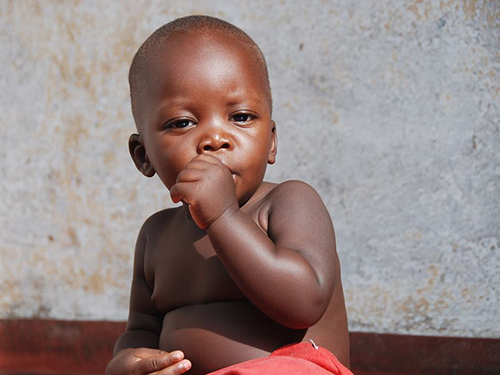 At the beginning of 2015 Malawi was hit by some of the worst floods in memory which has wreaked havoc on many subsistence farmers with crops destroyed, villages obliterated, homes swept away and livestock killed. Already almost 5 in every 10 children in Malawi were stunted and without proper nutrition these children will not recover. Already too many children in Malawi were not surviving to see their 5th birthday.

The under-5 population were without help. In areas where nursery schools existed there were no feeding facilities to provide a meal and other areas had no nurseries at all. Seibo began as a response to the need of these children. On the 11th of February 2016 feeding began at local nurseries in the Chilomoni township and with the support from donors both in Japan and abroad was already feeding 633 children in the first month. The United Nations World Food Programme says 37％ of children under 5 are stunted. This is just the beginning.

The Scale of the Challenge

With a total enrolment of 5 million primary school children in Malawi of which 60% are located in the rural areas we propose to simultaneously target clusters of rural schools as well as provide under-5 feeding in these areas through nurseries.
The goal remains to feed every hungry child in the world at hot meal at school.
The difference between a child holding an empty or full cup of food can determine which direction our world will travel. Together we can make that difference with every school meal we provide.