Japan has a unique history as an aid donor in that it has experienced the hardship and sometimes humiliation of being on the receiving end of aid. Japan is also in a unique position to show compassion and Japanese people have first-hand experience of the importance of school meals.
Today a modern economy, Japan has been built on the success and growth of previous generations of children. In earlier generations these children received their school meals thanks to the goodwill of strangers.

Out of Crisis Comes Opportunity

People often ask why Seibo began a global movement in Japan?
The answer is far from simple. A good decision is based on a multiplicity of reasons.
In 2015 the situation in Malawi needed a response so a meeting was held at the Beehive in southern Malawi. The meeting attendees included Sawako Nevin, a Japanese lady who had experience in establishing school feeding in Malawi, Declan Somers an Irish volunteer who spoke Japanese and Peter Nkata a Malawian who had fundraised for Japan in 2011. Our lives are defined by opportunities.
With your help and support a decision made in Malawi at a time of crisis can help to free the potential of more and more children and in so doing transform our world. 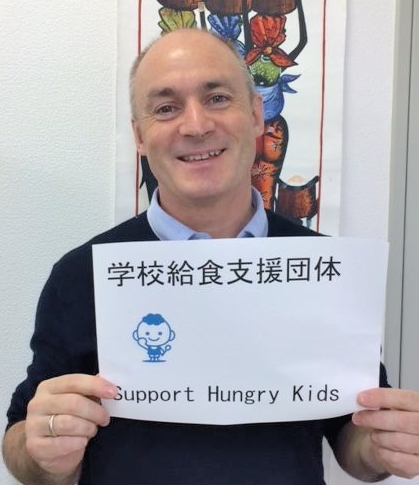 Declan Somers
Declan, an Irish national, volunteered at the Beehive Centre for Social Enterprise in Malawi in 2012 where he was responsible for community transformation under the tutelage of Peter Nkata until mid-2015. Later that year Declan who speaks Japanese moved to Japan to begin Seibo. 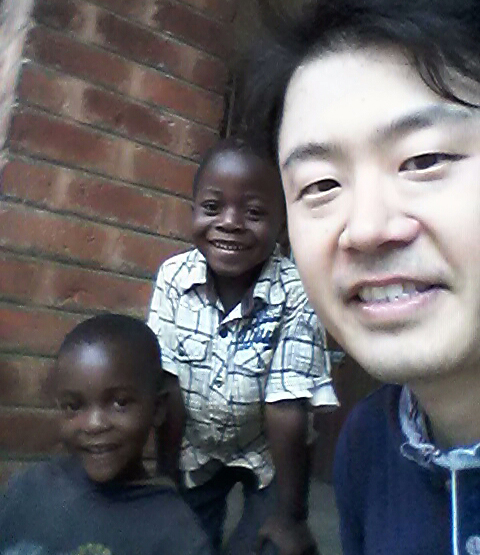 Toru Takeno
First got involved with Malawi as a JICA Overseas Volunteer in 2013 to 2015 in the area of IT.
Having discovered the Beehive during his time in Malawi and eventually giving his time to support local projects in the Chilomoni community Toru was instrumental in assisting Seibo Japan to get off the ground.
Today he retains his role in a Japanese IT company while giving much of his free time to Seibo Japan. 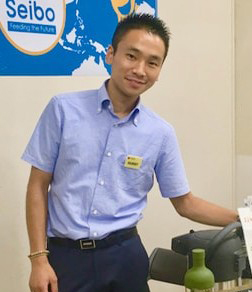 Makoto Yamada
Makoto studied English literature and theology at Sophia University, Tokyo. During his time at university he was fascinated with the concept of “Doing Charity by Doing Business”. Makoto joined Seibo in April 2017 working from the Tokyo office where is responsible for fundraising & events.