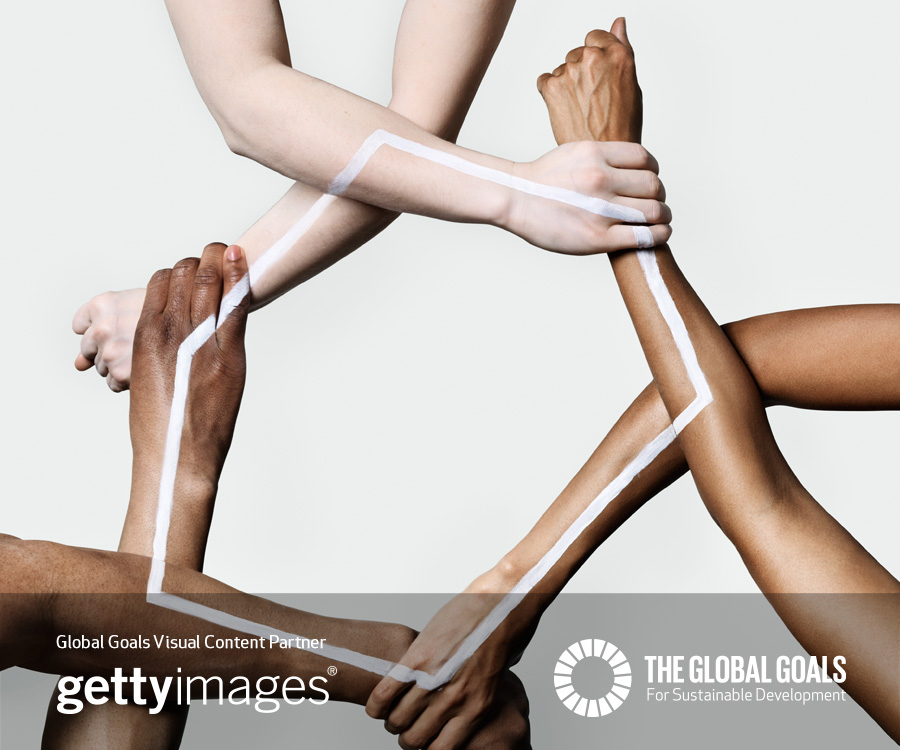 Breaking the Cycle of Poverty
Over the past decade, the pace of real GDP growth in Africa has doubled and six of the world’s fastest growing economies are in Africa. Yet, the continent still displays some of the highest rates of child under nutrition in the world.

If child under nutrition were reduced, there would be a direct improvement in child mortality rates, as under nutrition is the single most important contributor to child mortality. If girls were not undernourished, they would be less likely to bear underweight children. Further, healthy children would achieve better education, be more productive as adults and have higher chances of breaking the cycle of poverty.

Seibo Japan offer one solution. A hot meal at school for hungry children.
The decision on what to do next lies entirely within you.