Meet Talitha Nyenyezi!
Talitha works as Seibo’s Programme Supervisor in Malawi. She is ideally equipped to work at Seibo having studied Human Ecology (degree level) which included relevant areas of expertise such as; community health & nutrition, family & community dynamics, ECD as well as project design & implementation. In short, she’s perfect for the role!

Talitha’s Seibo Story
I volunteered for Seibo from July 2016 and officially joined the team in March 2017. I am proud of the impact Seibo’s work has on the children of Chilomoni and Mzimba Kaphuta Zone. This work will outlive us as it impacts growing lives every day.It also impacts its workers as well. As Seibo grows, I grow with it. Everyday interaction with people and seeing it make tangible and visible changes is profound.

I recently had a chat with a mom of Jordan & Salome (featured in this article). The mother told me, “I know it is my child who has been given a chance at school but it feels like I have been given a chance also. The changes I have seen in my kids has moved me to change also. The hope of a future for my kids has encouraged me to work hard, support them. My children and I are not the same since. Thank you for pursuing us for a greater future”.
As I looked at her, I indeed saw a different woman than the woman we had met when Jordan was starting school. And now a healthy and energetic Jordan will be starting his primary school next year January. This is what Seibo is all about. 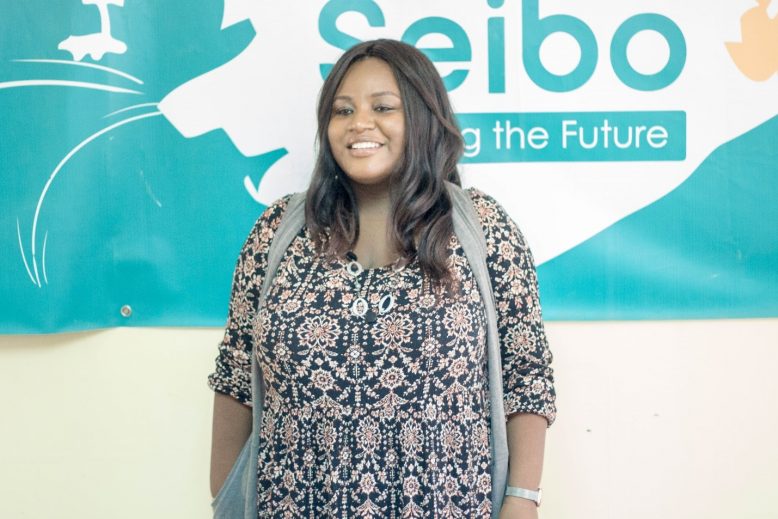 2020-a Year of Challenges
This year has been the most challenging but Seibo has still delivered. Schools were closed due to the pandemic. Children stayed at home as well as parents lost their jobs as well as businesses. Food & rent became a bigger problem than it ever was without the pandemic.
– Parents were moving from one rental accommodation to another so tracing a child’s whereabouts became an issue.
– Kids education was affected. Many parents were spending their time looking for work or working out how to pay the rent and kids simply stayed at home
– Even before the pandemic many of the kids on the Seibo Kids programme were being raised by single mothers or grandparents. In most cases the father had abandoned the families so these families were already vulnerable.
– With no welfare support for families in Malawi many parents resorted to asking Seibo to support their businesses which simply highlights how helpless people have become
– Some families split to survive the crisis resulting in some children being relocated to other areas

Take-Home Food Packs
The Malawi government is still insisting on take-home rations over school feeding. The obvious concerns are that the benefits of take-home rations do not necessarily benefit the child. If the whole family relies on the food packs received children can be left without a breakfast meal in the morning.

We are also in the strange situation of visiting homes to encourage parents to send their children to school. With no meal being served motivation to attend has dropped. Some parents even cited their concerns that their children will be humiliated if they don’t bring any food to school with them, especially if others have snacks.

Soon Malawi will experience its cold & wet season. Last year we received funding to purchase plastic boots for kids to wear getting to school. They have since worn out and we are again faced with a challenge this year to ensure parents don’t keep their children at home and send them to school instead. If there is one thing I have learned it’s that apparently feeding & learning are not the only challenges of a Seibo kid- but we will continue to do our best!