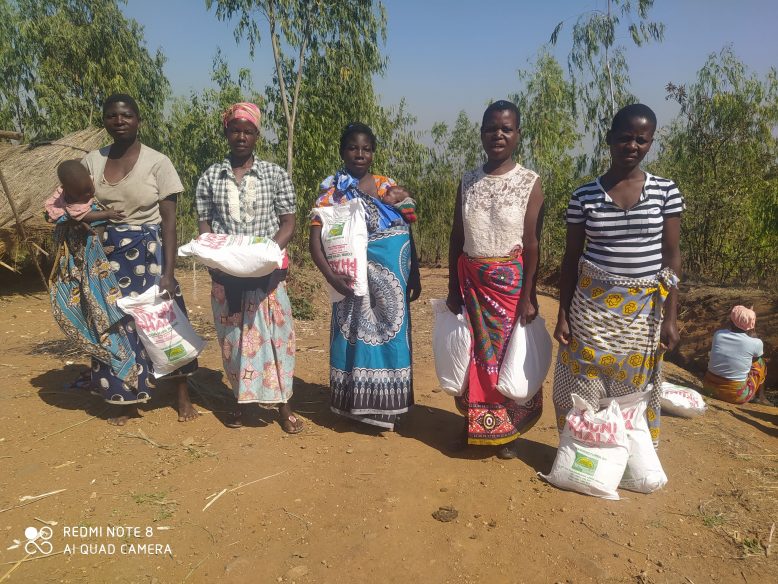 2020 has been an extraordinarily hard year on Malawi. With schools closed
from March to September and even longer for nursery school children many
families have struggled to put food on the table. We’ve recorded some of the stories
from our team in Malawi who are extremely grateful to Seibo’s donors who made
it possible for us to provide emergency food relief packs to the families of children
who needed help the most. Our COVID-19 appeal is however still ongoing and the
children of Malawi, now more than ever, need your help.

The Story of Maria 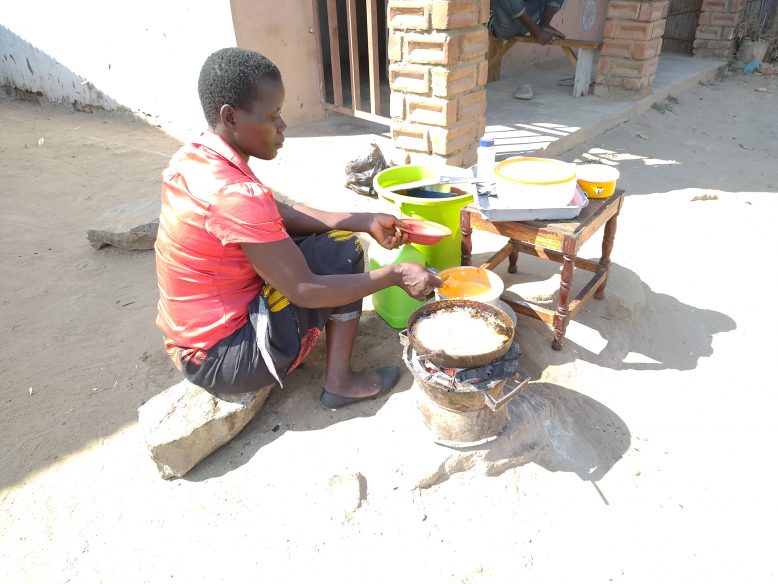 Maria is mother to twin brothers Chimwemwe and Chikondi (aged 3). Maria recently moved from her home village in Nsanje to the city of Blantyre to live with her uncle following the death of another son. In Blantyre she found a husband and they had another child, Chisomo. When Chisomo was only one month old her twin sister died leaving her to look after another baby, a 3-month old girl. On getting pregnant again her husband left her and in her own words, ‘Life was unbearable, for a single pregnant mother to take care of my kids and make sure that I gave them food to eat every day. Since then I have been going up and down looking for piece work, any piece work be it drawing water for people who mold bricks, washing clothes and many more. I used to buy 1 kg of maize flour to feed the family, and the family could eat once a day, that was all I could afford, she said. Now with Chimwemwe and Chikondi being born the total number of ids in the family rose from 4 to 6 and I had to make sure that I am feeding them all’
‘Let me thank God for connecting me with Seibo. I had completely nothing, as I already said I used to buy 1kg maize flour to feed the family, but now this has completely stopped, Seibo provided me with a 25 kg bag of maize flour. After Seibo started giving us the relief packs, I have been saving money I get from the piece works. I managed to start a small scale business selling fried flour coated potatoes. I saved K5,000 in July and this helped in setting up the business. I have also managed to pay rent on time. To the Seibo donors I am speechless. Only God should bless them abundantly.’

The Story of Clarity 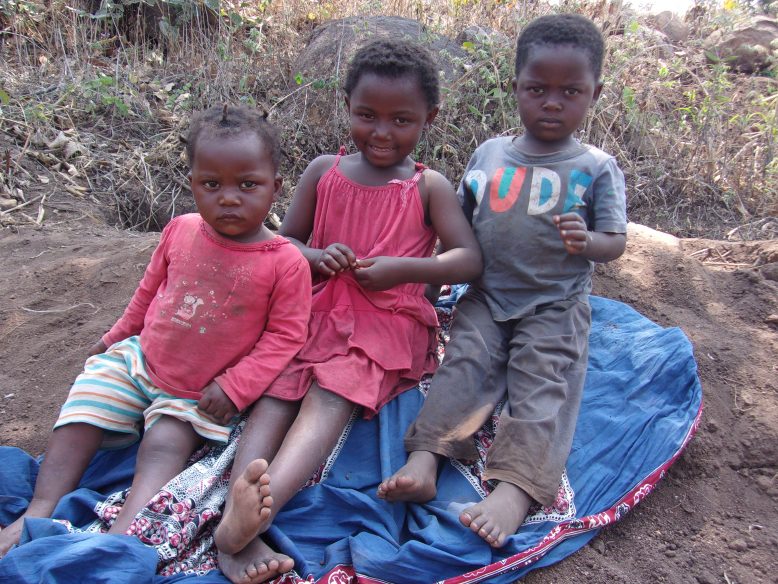 Meet Clarity, the oldest of 3 siblings. Her parents farm their plot of land to grow a variety of crops including maize, cassava, eggplant, tomatoes and onions, etc. Since June they have dedicated themselves to farming to earn money due to a lack of other work and are focussing on maize and mustard as commercial crops.
In July the family received a food relief pack from Seibo which took the pressure off that month as their farming project had just begun. Using the time afforded by the relief pack the parents attended a course at the Mother Teresa Children’s Centre to learn to make ‘achar’ (a type of vegetable pickle) which they sold to raise money for seeds. As a result the family are now growing cassava, mustard, rape and garlic in addition to the earlier crops.
Challenges still remain with raising enough money for fertiliser and pesticides but the family are grateful for the help received from Seibo’s donors at this critical time.

The Story of Jordan & Salome 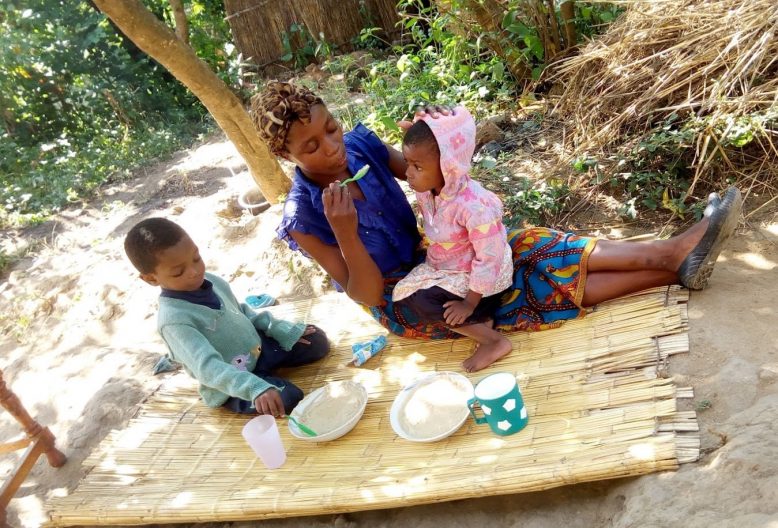 When the Seibo team visited Jordan & Salome’s mom she was all smiles. Thanks to the assistance of the food relief packs she has received from Seibo she was able to save 12,000 Mwk to purchase a 15kg bag of washing powder which she is using to begin a washing powder business. Her customers purchase small bags of powder in cash or on credit to pay at month end.
The relief packs came at a crucial time for Mrs. Matemba as apparently her husband is away for long periods leaving the family to manage on their own. Thanks to Seibo’s donors the kids are getting 3 meals a day and are not as sickly as they used to be.

The Story of Odetta 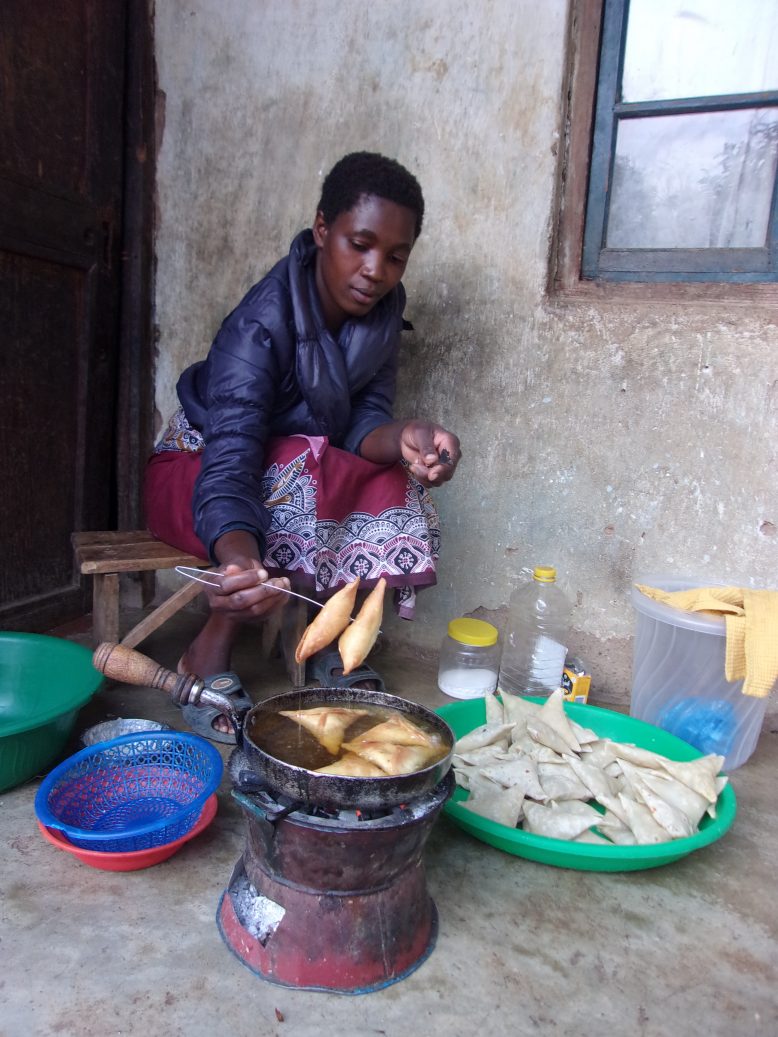 Mother to Takondwa and Tayamika, thanks to Seibo’s assistance Odetta managed to save 3,000 Mwk which she used to purchase flour and Irish potatoes and started a small samosa business. So far she has used the revenue earned to purchase blankets and clothes for Takondwa & Tayamika.

The Story of Elizabeth 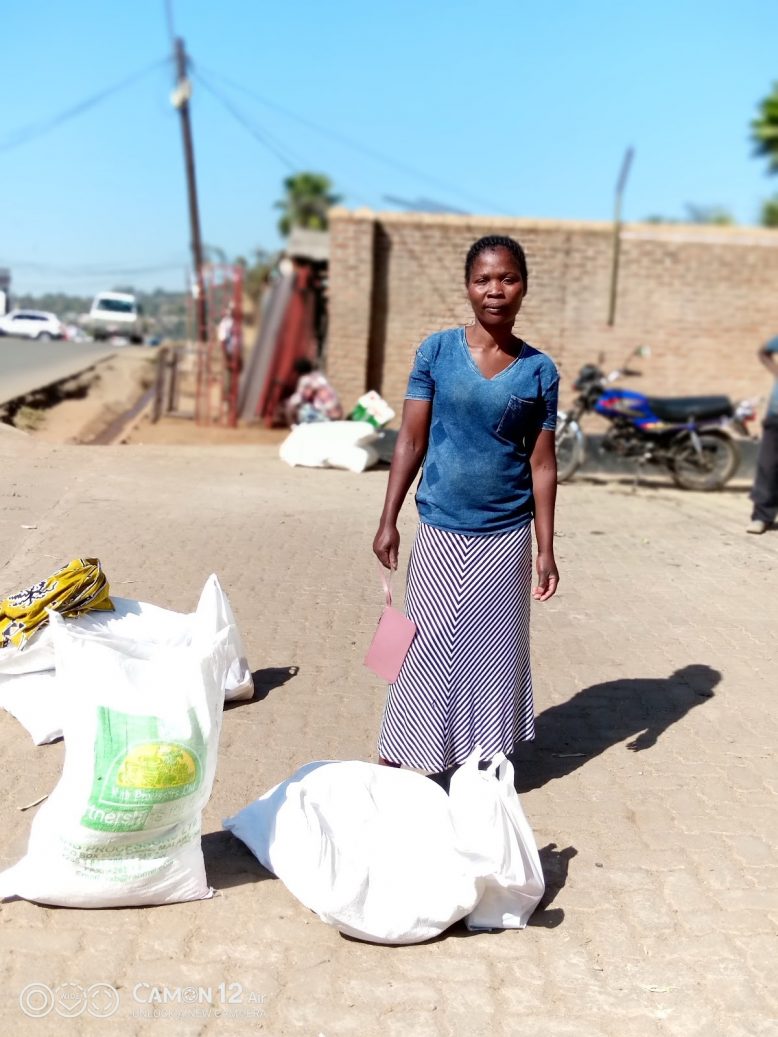 Elizabeth is a widow with two children of which Mercy is the youngest. She survives on piece work for their daily needs. Their house is rented costing 5,000 Mwk per month. Thanks to the relief packs Elizabeth has managed to pay her rent on time and added, ‘I have seen God Being God through Seibo, the impact you are making in our lives is extraordinary. May the good Lord who knows how to bless, bless you for me so that you should continue the work that you have started in our lives.’

The Story of Grina 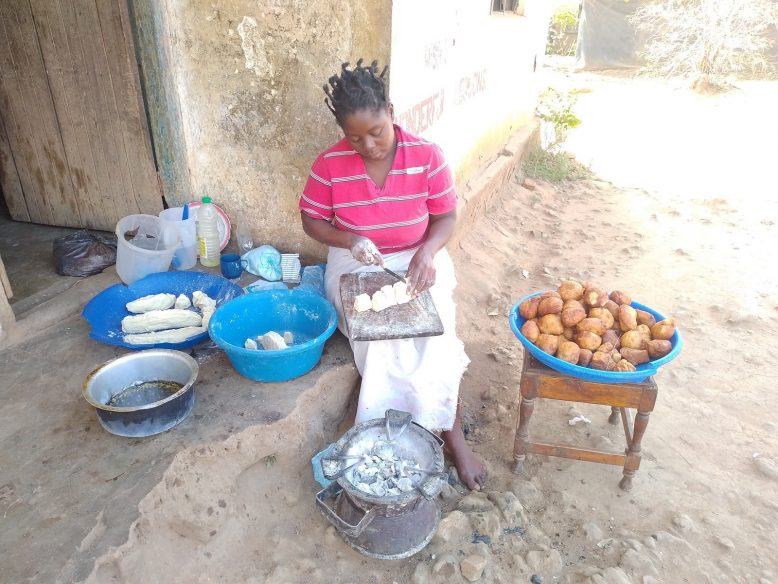 Grina- mother of Monalisa and Gracious commented that, ‘I am very grateful for what Seibo has been doing for us (families) -lately by providing us with the relief packs. The packs have helped me to boost my business. As I have managed to make savings. Thanks to the Seibo team and the donors for the packages and I believe it is only God who can repay you back.’

The Story of Violet 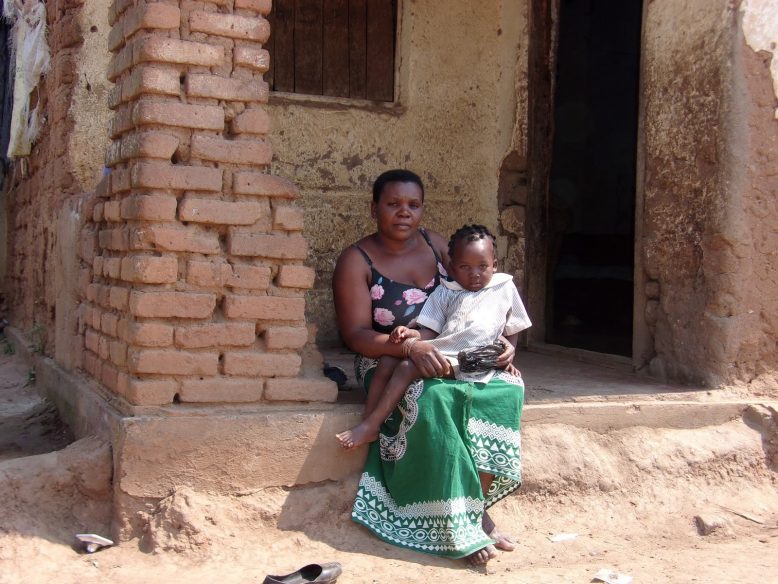 Violet is the mother of Shadai (aged 4) and 4 other siblings. Violet’s husband left to find work in South Africa in 2017. He supported the family for the first few months but it has now been almost 3 years since any support has arrived. The family live in a rented house for which they pay 10,000 Mwk. Violet told us that she managed to procure a loan of 10,000 Mwk from FINCA (a microfinance institution). Upon successfully repaying the loan she qualified for a larger loan of 30,000 Mwk which she used to purchase tomatoes, vegetables, onions and potatoes to sell from a road-side stall.
The Seibo relief packs meant she could not only pay her rent on time but also pay back a loan instalment to FINCA (she has a total of 6 payments of 7,000 Mwk to make) and put a small amount in a savings account for next month.

The Story of Mary

Mary was born on the 18th of October 2014 and is currently attending St. Theresa’s Nursery School. Mary lives with her grandmother as her mother left home to search for work in South Africa. There are 4 people in the house- Mary, her granny and 2 x aunts.
When we paid a visit Mary was just out of the bath and had porridge waiting for her to eat. The entire family live in a rented house for which they pay approximately MWK 11,000 per month (Malawian Kwacha 9,000 on rent & 2,000 on electricity).
Mary’s grandmother sells charcoal and tomatoes for a living. She began growing tomatoes in May of this year using a piece of land her deceased husband used to work on. She invested a total of MWK 37,000 in seeds and fertiliser but is concerned the land which is owned by the Forestry Department could be claimed at any time. As the tomatoes have ripened she has begun selling them and is using the money raise to pay the house rent. In addition Mary’s granny has joined a group called the Nandolo Trees Association- set up to grow trees to sell during the rainy season. If successful the sales of trees will give her some disposable income.
Mary’s grandmother said the relief packs supplied by Seibo were a life-line during a difficult time as it meant she could save some of the money used when selling tomatoes to pay the house rent during leaner times. She added that most of the time she is in arrears with rent but thanks to the relief packs and sales of tomatoes she is now paying on time.
“All I can say is thank you for what you are doing for us, may the Lord bless you. With you in the picture most of the burdens I face are lifted. May the name of the Lord be praised for this.”