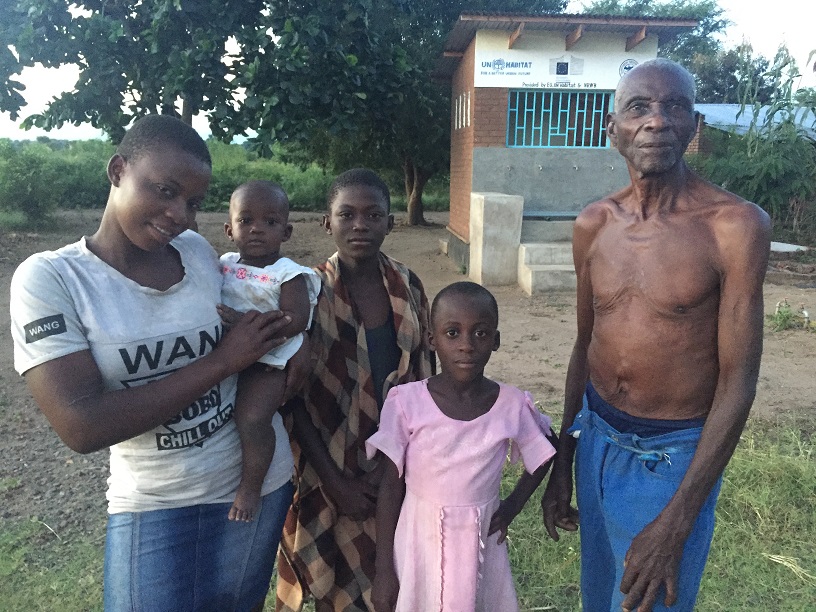 Africa is known as a “big family,” and Ms. Eiko Tanaka, who is on site in Africa, explained this concept.

The system of local marriage
Currently, the legal system in Africa is one of monogamy, with one man and one woman in a marriage. Traditionally, however, in the Northern part of Malawi, husbands would have multiple wives, and in the Southern part, women would have multiple husbands.

In the northern part, having many wives and leaving as many descendants as possible was considered to bring a man great respect. Also, in the past, when a woman’s husband dies at a young age, she is remarried to his brother, who may also already have two or more wives. Although this system has positives, it is not in big practice because it could lead to the spread of AIDS.

Many people in the younger generations know that education has advanced and that few people have multiple spouses. The number of children per family has also gone down, and family planning is available in schools and hospitals, although children still make up about half of the population.

Local Problems and school feeding is one of the solutions.
There seem to be variations of family size and structure depending on the region. Overall, there are an overwhelming amount of children in Africa compared to Japan, and the families are larger as well. Many of the children in these large families do not attend school. If the man does not know about the education system, none of his children will attend. This is a large problem, and can be solved by informing families of this opportunity, and providing the children with school feeding so that they can attend.

Children are the most important thing to give hope to Africa.
In response to this situation, we will continue to help with lunch support!

The amount of children the local mothers have
According to the data of UNFPA, a woman in Malawi give births of
around 4.5 children. It can be said that They have much more children
than Japan.