In our previous article we introduced several Seibo rural nurseries in Malawi. Known as CBCCs these nurseries are manned by volunteers and function as both nurseries and feeding stations. Located in hard to reach areas their stories are often last to be heard. This article is an attempt to share the joys & challenges of CBCC school teachers & parents.

Meet the Kachimera CBCC
The Kachimera CBCC situated in Namitalala has been in partnership with Seibo since August 2017. Previously the nursery catered for almost 40 children in a grass hut type construction which has subsequently been demolished. Teaching currently takes place under a tree while a new building is being constructed. With funding provided by the Stephanos Foundation, a Christian charity group, it won’t be long before the children have a new home but a new building is only part of the solution for Malawi’s rural CBCCs. 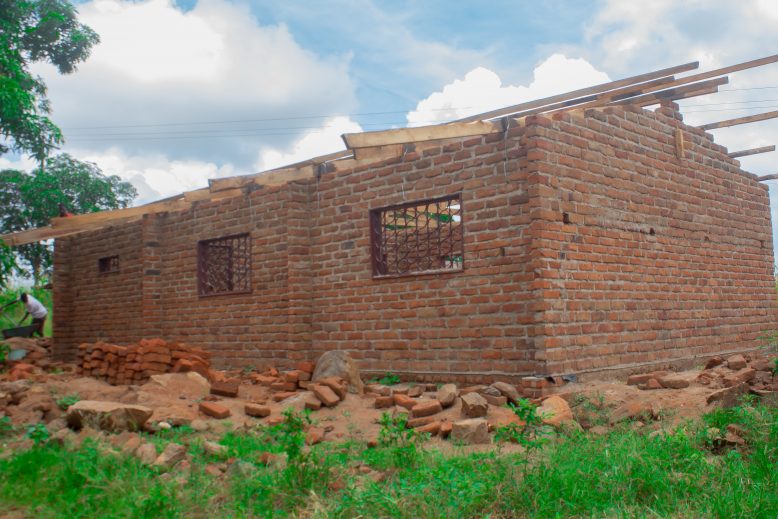 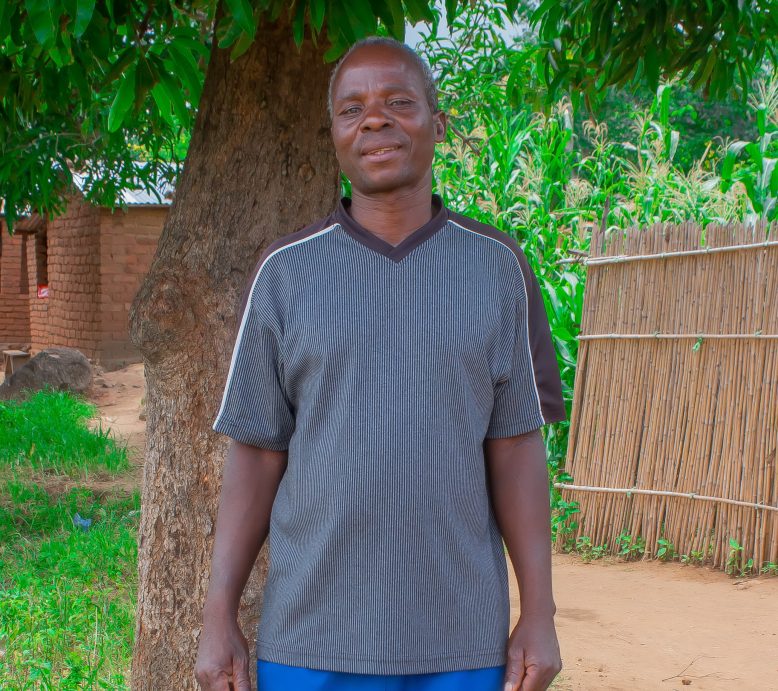 In conversation with the School Director, Mr. Luke Ndaluza, he lamented the long closure of schools due to lockdowns as children have forgotten most of what they had learned. He also commented that he felt urban dwelling parents had more time to assist their children out of school compared to rural families.
Mr. Ndaluza also mentioned that despite receiving take-home rations from Seibo children are still coming to school hungry. To help a breakfast meal is now being organised at the school though parents end up cooking ‘phala’ for the whole family despite being told to only organise breakfast for the nursery children. 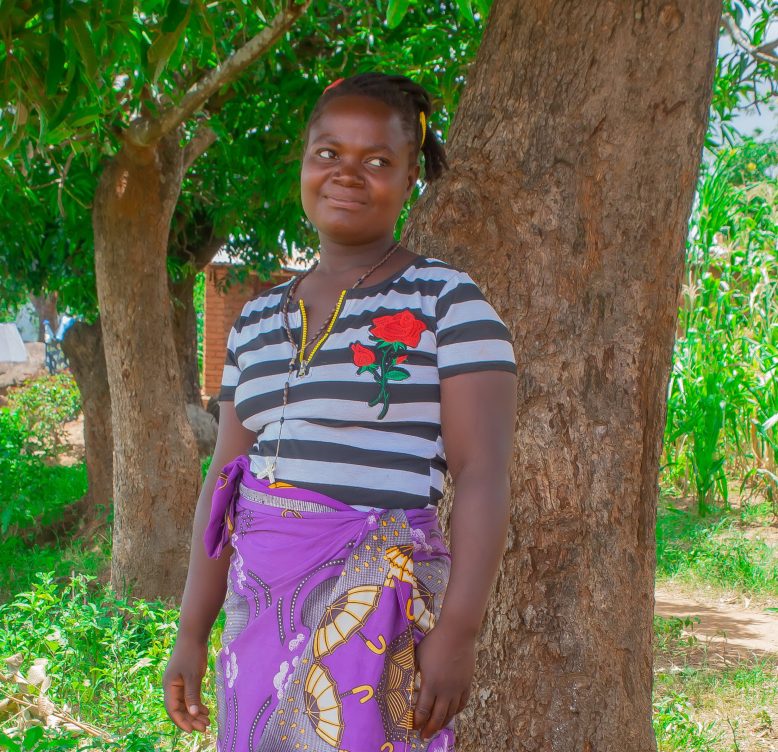 Meet Fanny Sinosi- A volunteer at Kachimera the pandemic has affected Fanny’s life in many ways. In particular her family is dependent on her husband’s work for income. However her husband’s business, charcoal selling, has been affected with profit margins squeezed. Before the pandemic they made approximately MK 10,000 per month, this is now down to MK 6,000. Currently the family are reliant on selling cassava to get by. On a personal level Fanny misses socialising with friends which is now curtailed due to social distancing. 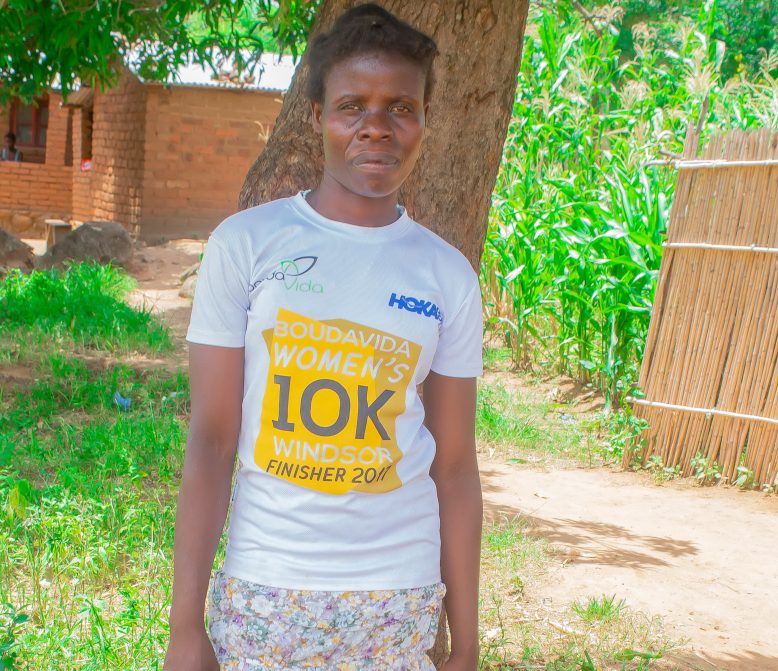 Meet Chrissy Lojasi- A volunteer caregiver at Kachimera voices similar concerns. Being a volunteer means that she must also supplement her income with part-time work. During the pandemic she has been able to find some gardening and farming tasks but employers demand she wears a mask which makes these manual tasks that much harder.

The Parents of CBCC Kids 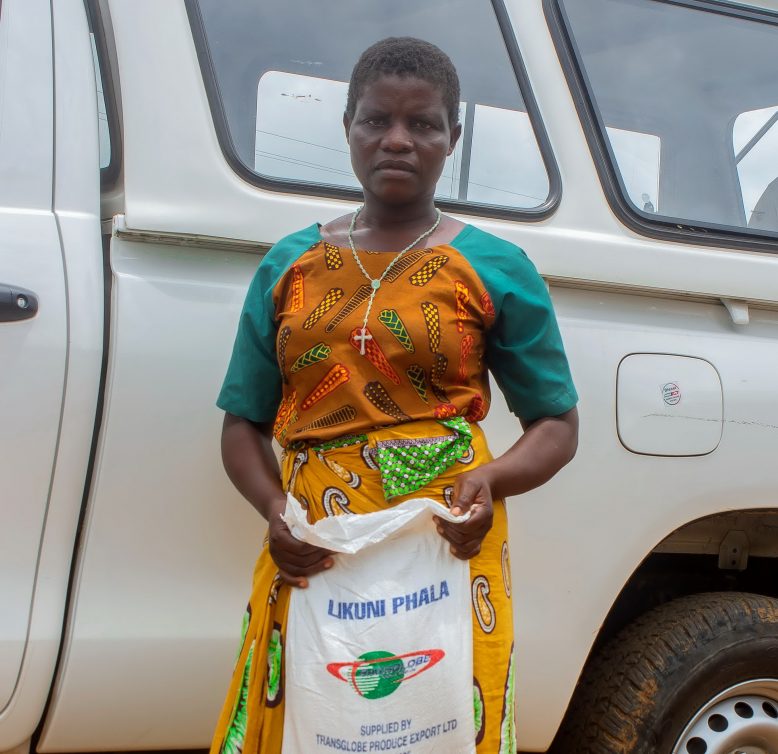 Meet Esther Yakobe- Mother to little Eunice she sells charcoal to raise income. However since the pandemic they are afraid to go out and sell for fear of catching the virus. Esther also mentioned that she preferred when a school meal was prepared daily at the school. With take-home ratios the flour (phala) finishes early and the kids sometimes go to school on an empty stomach. She also mentioned that kids are not as willing to go to school knowing no meal will be served. 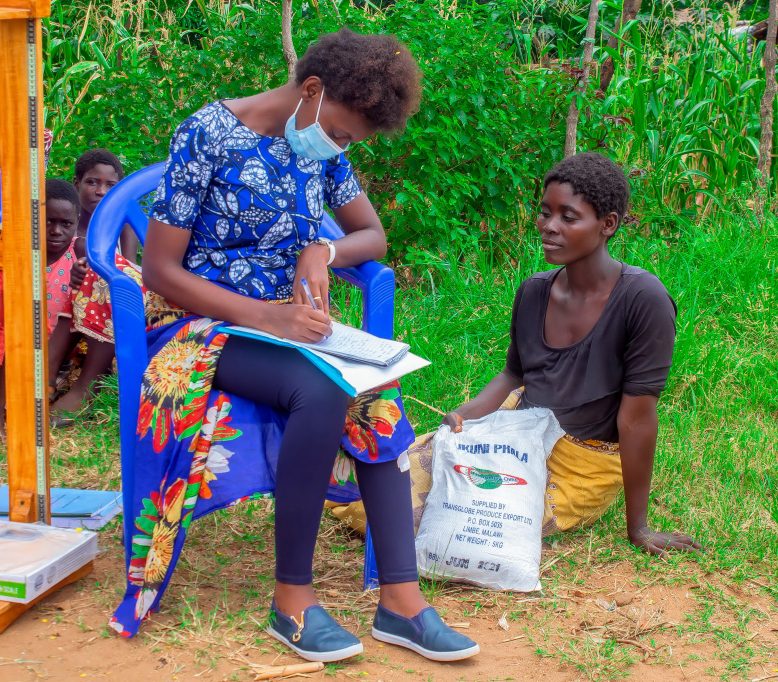 Meet Regina Bonongwe (seated above)- Mother to little Tadala, Regina also mentioned how her husband’s charcoal business has been affected by the need to wear a mask. His job requires that he carries heavy loads on his back which is made impossible if he has to breathe through a mask. Not wearing a mask is however punishable by the police. That aside Regina’s husband’s business has shrunk with pandemic income down by about 50% from what he did prior to the lockdown. 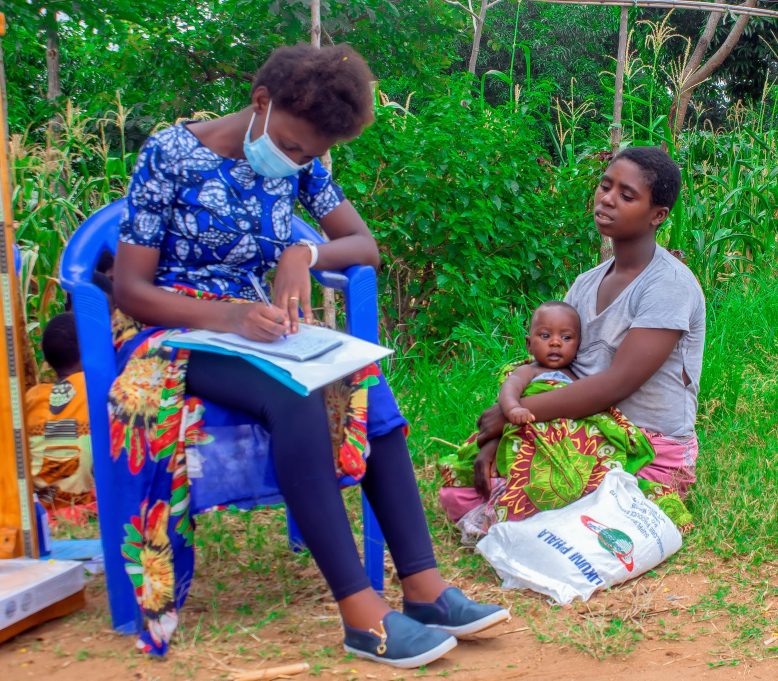 Meet Eness Chimwemwe (seated above)- Mother to little Elesi also cited the pandemic as being an obstacle to the family’s charcoal business. She added that people are also fearful of going to the hospital when they get sick due to rumours circulating that people are being injected with poison at the hospital. 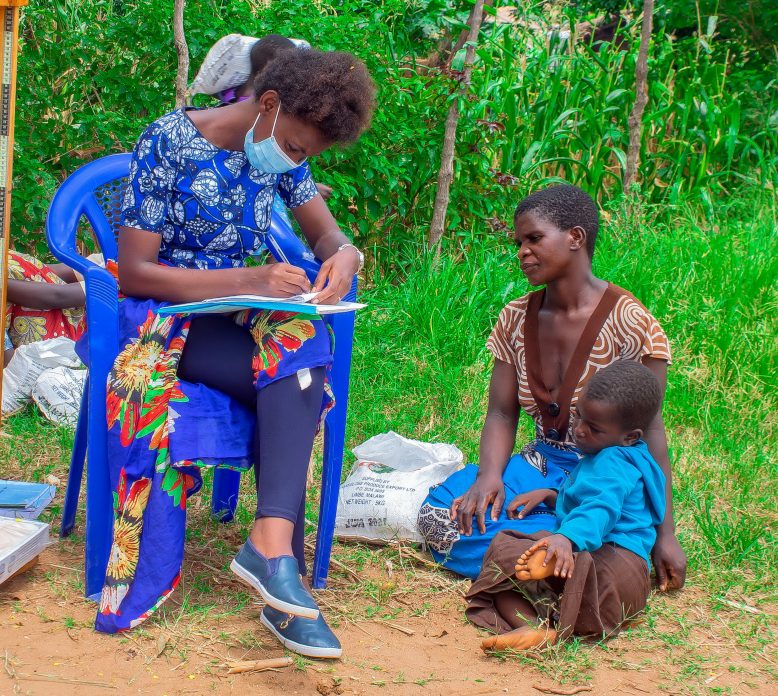 Meet Martha Zakeyu (seated above)- Mom to little Tiyanjane also mentioned that part-time work had become more difficult with very few jobs being available which she attributes to the ongoing pandemic.

Without doubt these are challenging times though it does appear that countries like Malawi are facing much larger challenges than most. Our team in Malawi constantly remind us of the importance of of a simple daily meal at school. If you are in a position to make a donation that will directly save lives it would be our honour to facilitate your donation getting to Malawi. As ever we thank you for your support and the privilege of working with you to make our world a better place.