In June 2021, school feeding resumed at Seibo’s urban nursery school partners, centred around the Chilomoni area. To assess how well beneficiary children on the Seibo Kids Programme were performing at school, the team in Malawi conducted home visits from the 20th-26th of October. In this short article we share some sample ‘Seibo Kids’ family interviews: 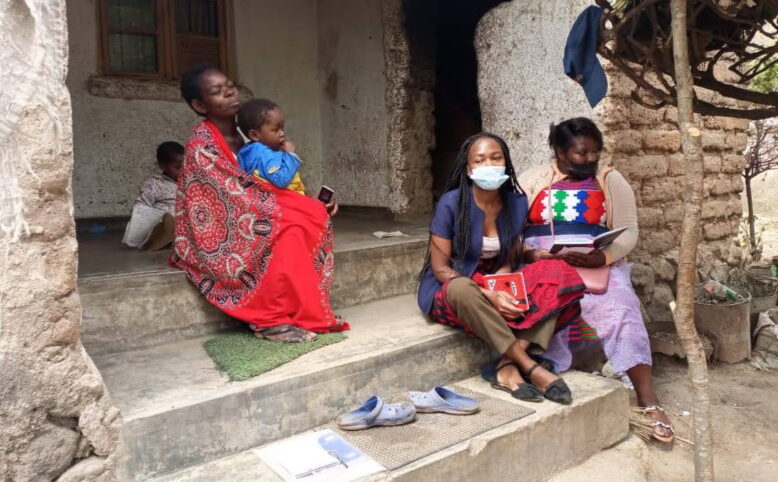 The twins began school in April 2021 and are now able to recite the alphabet and count numbers from 1-20. Overall their mother reports good progress with school work. Unfortunately their father was involved in an accident that left him hospitalised for a month. Up until that point he had been the family breadwinner, so the twins mother began a ‘beer-brewing’ business to pay the rent. Luckily the twins’ father has recovered, and is now employed as a guard since October. For now the mother wishes to continue the side-business she began as it helps pay the bills. 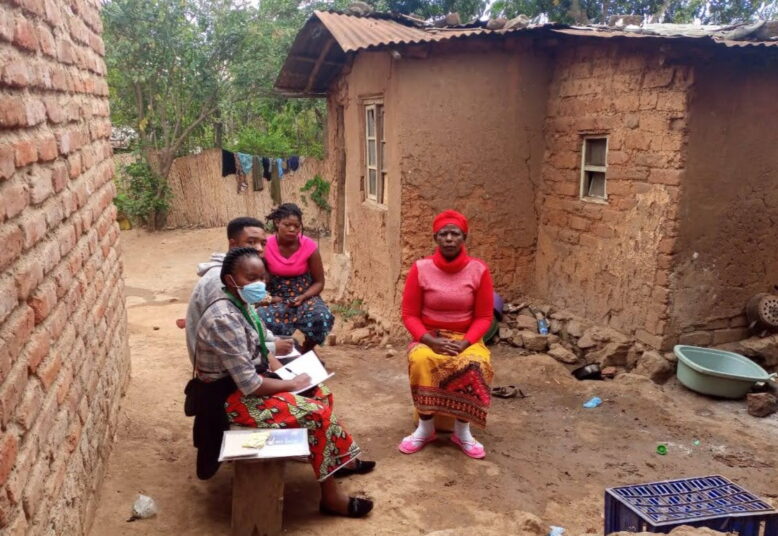 Sungeni attends Fatihu Deen nursery and is doing well with schoolwork. His mother has observed positive change in his behaviour since attending school and he can recite most of the alphabet and say numbers from 1-10. His mom also mentioned she is on good terms with Sungeni’s school teachers. 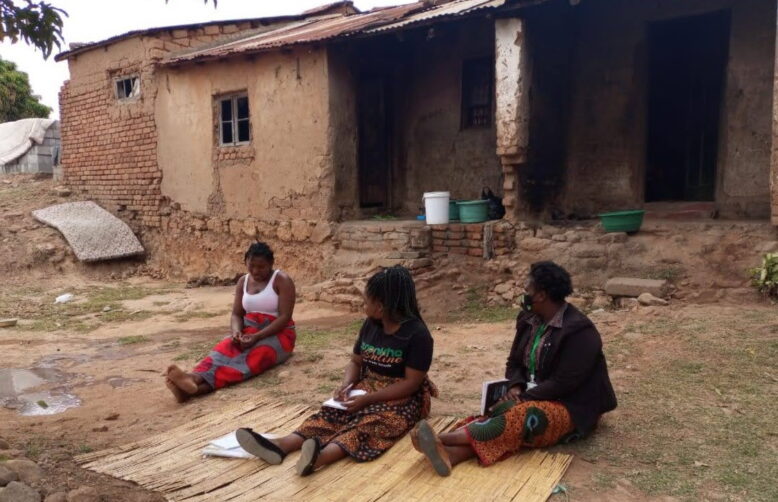 Shanai started nursery at Bachi nursery in August 2018. His mother is worried a little as he does not yet know how to write and his teachers report he is always sucking his fingers. We understand from the interview that Shanai’s mom doesn’t assist at home with any schoolwork. Our team in Malawi have decided to visit more regularly to assess this case as the parent has already been approached about possible neglect.

Favour
Favour began school at Future Leaders nursery in March of 2021. His mother reports good progress with school work, and he is able to count from 1-10. She expressed her thanks to Seibo’s donors for giving her child an opportunity of an education.