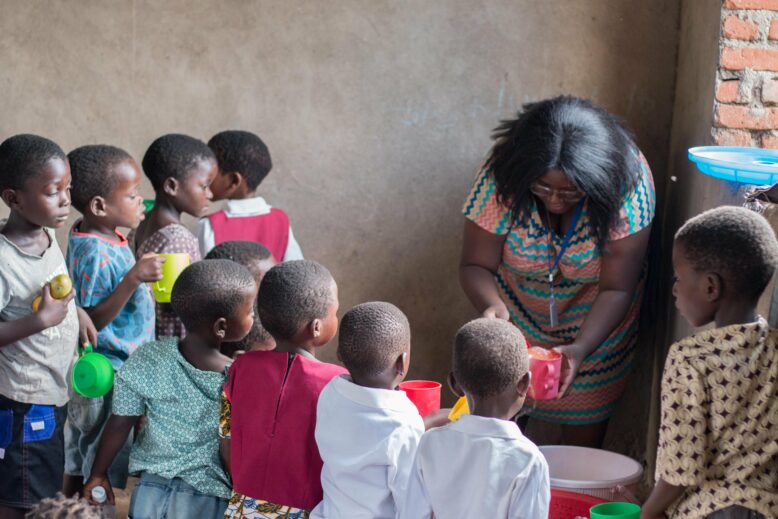 To assist our donors, friends & supporters in understanding what has gone on in Malawi since COVID-19 we’ve created a timeline which takes you on a quick tour of the last two, turbulent years.

January 2020: Schools in Malawi opened for the 2nd term of the 2019/20 academic year. School feeding took place from January to March before all schools were closed due to COVID-19 concerns.

March 2020: The families of Seibo Kids, parents of some of the most vulnerable and impoverished children on nursery scholarships, received 20kgs of food.

April 2020: With all schools in Malawi closed, we continued to provide Seibo Kids’s families with 20kg emergency packs of food. We also cooked porridge on site for parents of children attending rural nurseries (CBCCs) to collect.

June 2020: With schools closed we began distributing food stocks stored at partner primary schools in Northern Malawi. This was our first large-scale food distribution and was initially offered to Standard 1-4 students only. Turnout was high, though not quite 100% of learners received food, mainly due to poor record-keeping at partner schools resulting in inflated enrolment figures. Seibo Kids families once again received emergency food packs that included; 25kgs of food, soy pieces, beans, bars of soap & disinfectants.

July 2020: To reduce the burden on rural families we offered 5kg take-home packs of food in place of a take-away meal cooked on site. The percentage of registered nursery children receiving food rose from 86% of all registered children in June to 98.6% in July as a result. Seibo Kids families once again received 25kgs of food along with other essential items.

September 2020: While schools cautiously re-opened, school feeding was now prohibited. In response Seibo provided 5kg food packs to all nursery & primary students at partner schools. Some nursery children’s families welcomed this as they decided not to send their kids to school during the pandemic.

October 2020: Student enrolment numbers increased at both primary schools & nursery schools, resulting in increased demand for food. Many students were unable to graduate primary school as a result of delays in completing the academic year, caused by COVID restrictions.

January 2021: We distributed take-home packs of food to 306 nursery children (compared to 348 kids at the previous food distribution).

May 2021: On average feeding was carried out for only 7 days in the month at rural nurseries. On re-opening many nurseries struggled to adapt to providing schooling and a hot meal. This was further compounded by volunteers not showing up to prepare the meal at school. This situation was remedied when we later provided caregiver training as a way of incentivizing volunteers.

June 2021: School feeding resumes for urban nurseries. These nurseries had previously received take-home rations that covered families until mid-May corresponding to the end of school term.

August 2021: Rural nurseries continued to operate school feeding on schedule. Many urban nursery schools who rely on school fees remained closed as parents were not ready to send their young children back to school. With primary schools closed for holidays many families simply decided to keep their children at home.

October 2021: For 3 days, water supply was an issue in the community of Chilomoni, where most of our urban nursery partners are located, which meant school feeding was further hampered. 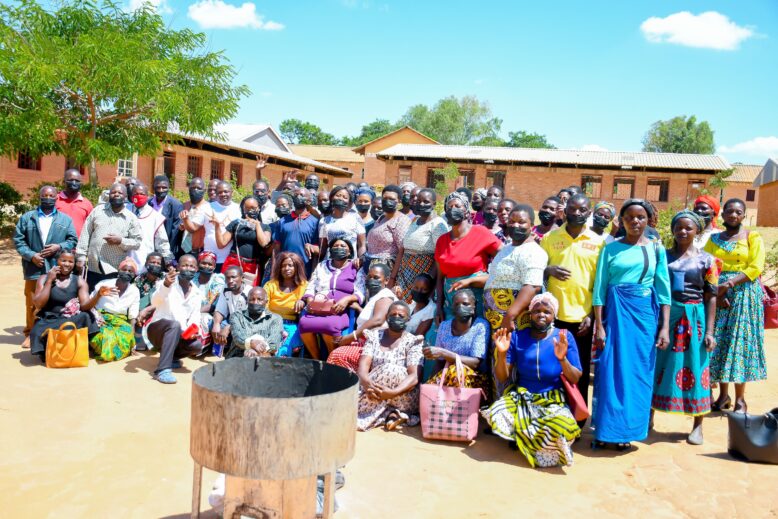