At the end of the 2021 school year, we waved goodbye to 18 Seibo Kids who graduated from 13 various Seibo partner nursery schools. Since implementing the Seibo Kids Scholarship Programme for needy children, we have supported 212 children with school fees & uniforms, of which to date 119 have graduated and progressed to primary school.

On the 18th January 2022, a meeting to allocate 13 new Seibo Kids a place in nursery school was held at the Mother Teresa Children’s Centre in Chilomoni. As a result, by the end of the meeting Seibo had 33 Seibo Kids awaiting a nursery place. The next day (19th January), 14 of these Seibo Kids were allocated, leaving 19 children still in the queue! The biggest obstacle to an immediate placement is finding a nursery school within reasonable distance from the child’s home.

A quick introduction of the 13 Seibo Kids allocated a nursery space in early January follows:

1.Esther (4):
Esther’s mom is a single mother who sells sand to make a living and is unable to pay school fees for her child.

2.Evelyn (3):
Evelyn lives with her parents and extended family comprising of 14 people in total. Her mom stays at home looking after Evelyn’s dad who had a stroke which incapacitated him. The family is struggling financially and are not in a position to pay school fees for Evelyn.

3.Favour (5):
Favour lives with both parents who in turn rely on part-time jobs for income and struggle to put food on the table, not to mention school fees. 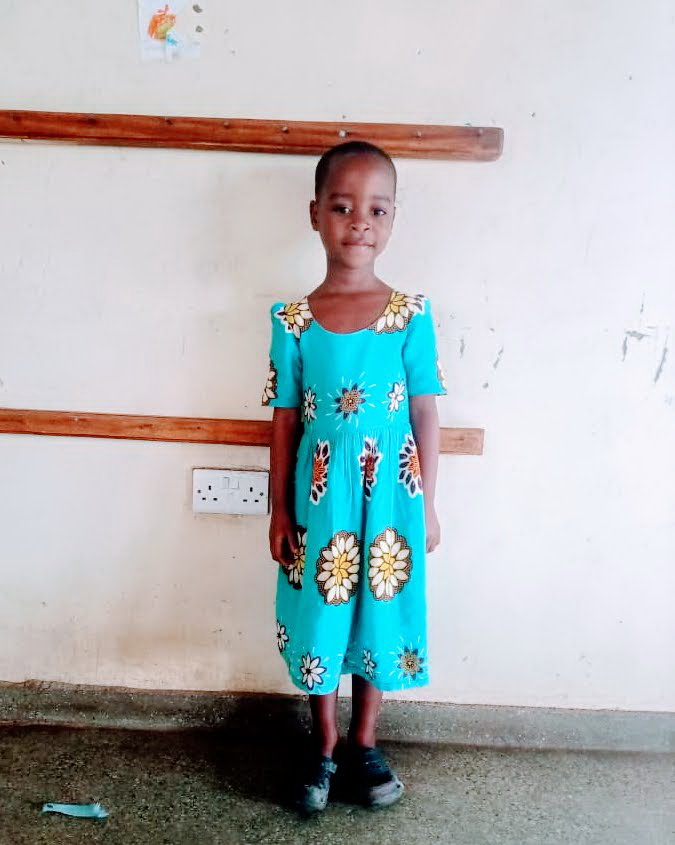 4.Trinity (3):
Trinity lives with both parents but the family have financial issues and it was decided to offer Trinity a free nursery place to lessen the burden.

5.Lloyd & Paul (both 5):
The boys live in a family of five whose main income derives from selling charcoal. The children are left alone during the day and as the family cannot afford school fees, they have both been allocated a free place in nursery school

6.Wezzie & Walusungu (2):
The family have financial struggles as their father was involved in an accident and their mother must now stay at home.

7.Emmanuel (2):
Emmanuel lives in a house with 7 people but his mother has moved out and those that take care of him have no stable source of income.

8.Triphonia (4):
Triphonia is being raised by her mother and lives in a house with 7 people. The family struggle to meet basic needs and cannot afford nursery school fees.

9.Chrissy (3):
Chrissy lives in a family of 7 people whose sole income derives from part-time jobs which are highly seasonal.

10.Alicia (4):
Alicia lives in an extended family of 8 people that includes two aunts and three cousins. Alicia is being looked after by her mom who relies on part-time work to get by. Alicia’s father has re-married and lives with his new family and is not providing Alicia’s mom with any financial support.

11.Esther (2):
Esther lives in a household of 7 people. Her family are struggling financially and can’t afford school fees.