What does a school meal mean to you?
Japanese schoolchildren had to depend on UN handouts during the poverty-stricken postwar years, but the traditional school lunch, or kyushoku, has been a fixture of life for young children since the turn of the century. 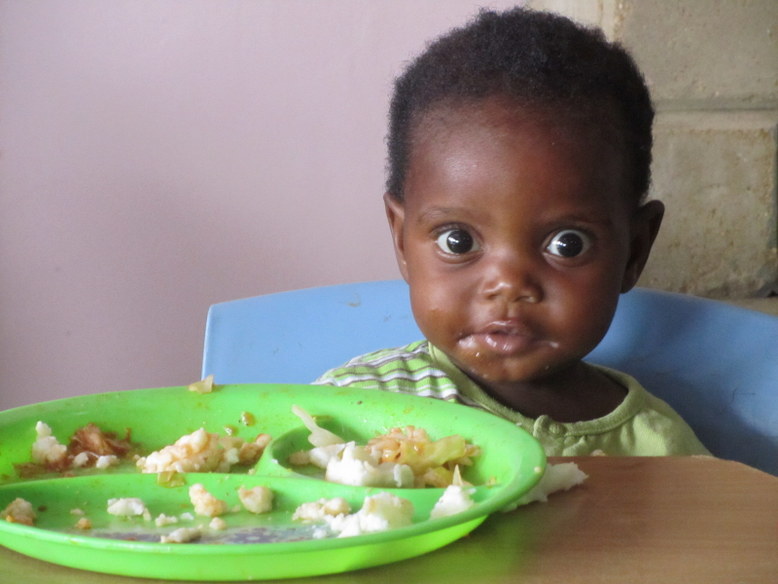 Lunch is prepared on the premises and eaten in the classroom during the lunch break, with children expected to clean up afterwards.
Each meal for primary schoolchildren, or those aged six to 12, contain about 650 calories.
Middle and high schools operate canteens, which serve anything from noodles to curry, but not burgers and chips. Other children take home-made bento lunchboxes, which typically contain cold rice balls, grilled meat or fish, pickles and simmered vegetables.
In Malawi a school meal is different. At nursery school and primary schools the meal is usually a maize-soy fortified porridge called Likuni Phala. With added sugar and fortified with vitamins and minerals this is often the only meal a child receives that day. The cost, 15 yen.