March 2019: Cyclone Idai caused massive floods, deaths & displaced thousands of people in Malawi, Mozambique & Zimbabwe. The full impact of the cyclone is still being assessed but the government in Malawi has already begun appeals for aid. In Malawi alone the cyclone has claimed the lives of 60 people, injured more than 600 & displaced thousands more. Apart from destroying lives, crops & property the floods also caused electricity outages in the Blantyre area. Many of Seibo’s nursery school partners have been badly affected by the storm damage and we are awaiting a full damage report from the Seibo team in Malawi. 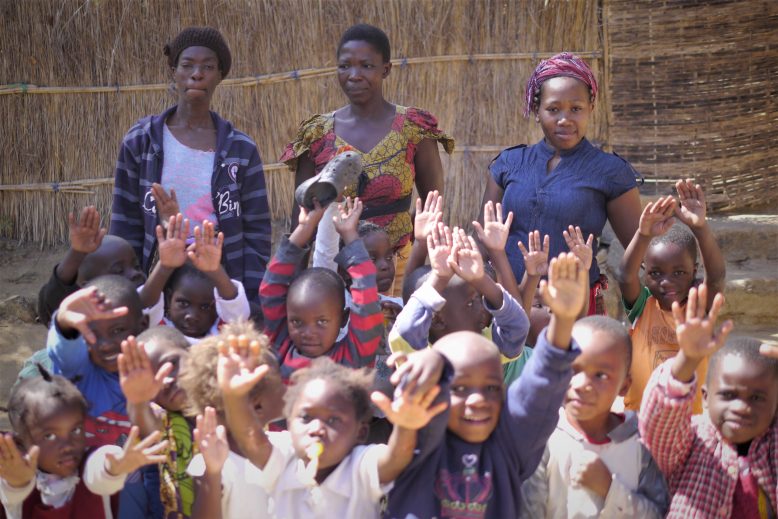 Our Promise: 100% of any donations we receive will be sent to Malawi & used directly to supply a meal to a child. For 3,000 yen you can feed one school child in Malawi for one year. Among all the hardships these kids have suffered we can at least alleviate their hunger. In 2015 Malawi was also affected by horrific flooding. In response to malnutrition in the Blantyre area among young children the idea of Seibo was conceived. Four years later we are faced with a similar responsibility- to feed those in need. In 2019 we have a team of dedicated staff in Malawi. We have the ability & the capacity to feed thousands of children. With your help we will also have the means. For 15 yen we can provide one meal for one child. That’s 3,000 yen for a full school year. Today you can make a decision to feed one child. Please make that decision and donate here!