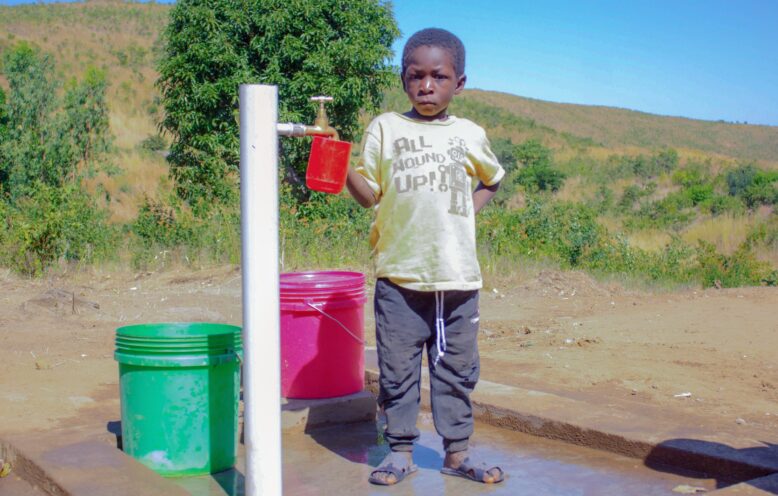 The 31st of May 2022 was a special day for the community of Makapwa. Thanks to YOUR generosity we handed over a new nursery building & solar-powered water-well, complete with taps! Ensuring not only the nursery children benefit, but the entire community. Considering only months ago this community lost their access road due to a cyclone, the last few weeks have brought some good news at last. And deservedly so for a hard-working community who put their children first. 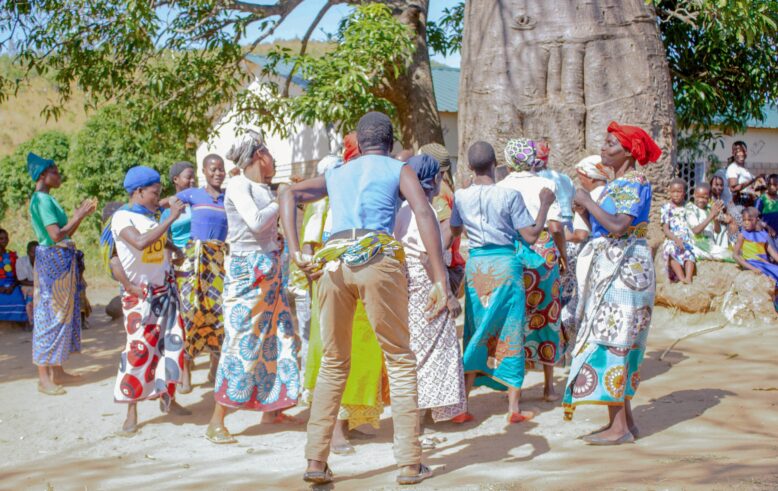 Needless to say, it was a day of celebration and the community responded by preparing different activities, including dance & drama performances. In addition to the Group Village Heads of both Kajawo and Chalamanda villages, the other participants included the Blantyre District Social Welfare officer (Daniel Moyo), Chimembe Child Protection Officer (Grayson Mkwaila) as well as the Mgwirizano CBO Director, Luke Ndaluza. 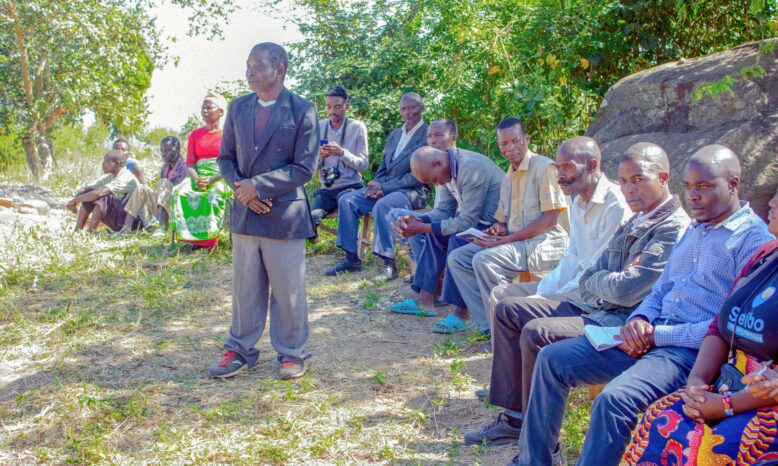 The ceremony began with a prayer, welcoming remarks and introductions led by Mr. Ndaluza. Then Mr. Gama, the first chairperson of the CBCC nursery presented a summary of the nursery’s history. Beginning in 2006, the first nursery was located high up in the hills, later moving to a church-hut further down the same hill. Later again, the nursery moved as the land where the nursery is currently located was allocated for that purpose. Many initiatives sprung up around the nursery, including the contribution of Mgaiwa flour (whole-grain flour) for breakfast, but hard times meant that none of these initiatives lasted long. It was not until later that the community decided to seek external help. They joined the Mgwirizano CBO in 2016 and through this connection discovered the work of Seibo, having initially learned of Seibo’s school feeding activities from the Outreach Officer at the Mother Teresa Catholic Nursery in Chilomoni. 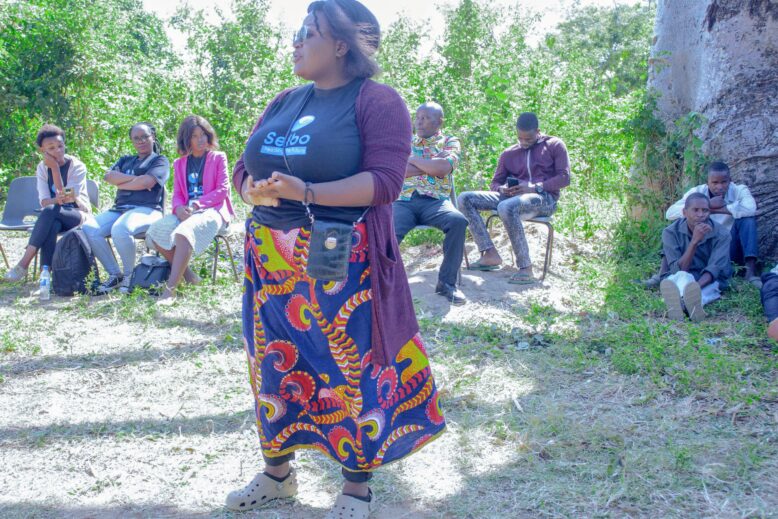 Makapwa’s nursery was one of 3 CBCCs that Seibo partnered with following a series of meetings with the Mgwirizano CBO’s members. In the words of Mr. Ndaluza, “Seibo rescued our kids from hunger and kept them in school. We are forever thankful. Since 2016 every day of school our kids have had feeding”. Our colleague Talitha Nyenyezi, Manager of Seibo Malawi, also gave a speech at the ceremony urging the community to take care of all that has been handed to them, and stressed the importance of sending children to nursery- not only for a hot meal but also to start their education early. Talitha also used her speech to announce a new initiative called ‘Bwalo la Makolo‘, a parental forum that will provide support to parents to help assist them in introducing learning in the home environment also. 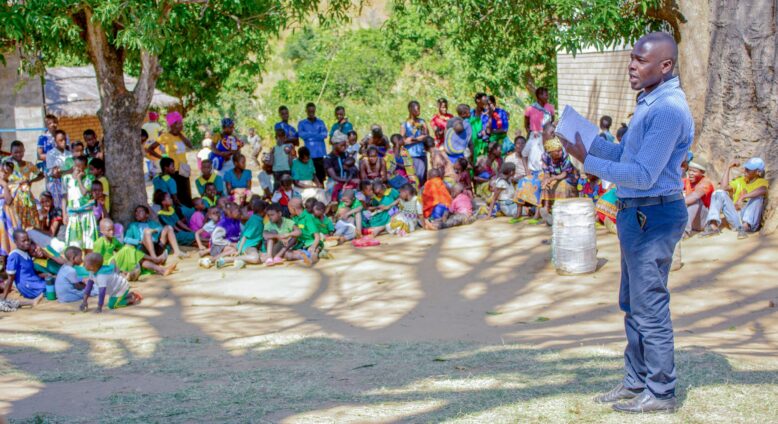 The Blantyre District Social Welfare Officer, Daniel Moyo, mentioned in his speech that while the Blantyre area has around 1,000 CBCC’s, Makapwa is the 2nd CBCC to have been gifted a solar water pump. Daniel also pointed out that not every CBCC has such well-constructed classroom blocks, and he further stressed the importance of sending young children to school, and urged the community to look after their new resources. 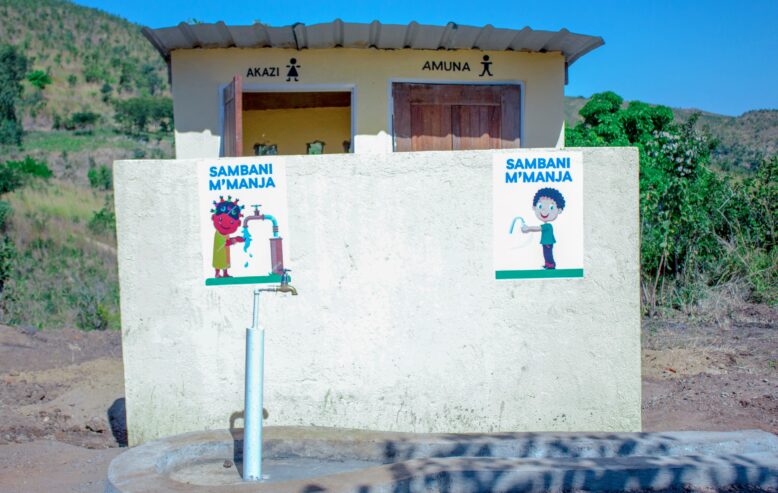 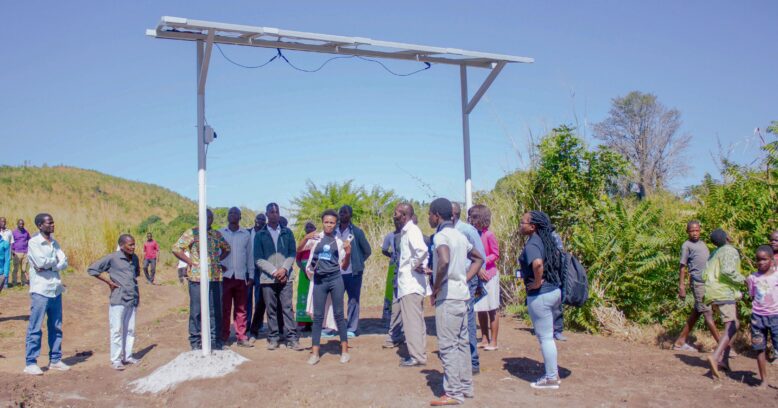 To all our donors, supporters and friends who made this day possible, thank you and God bless!