On the 20th of July team members of Seibo Malawi met with 45 chiefs & village heads in Mzimba, Northern Malawi. Seibo in Malawi have long held the belief that more village head participation in our programmes will lead to less issues on the ground. Following a meeting in May with our partner primary schools it was clear that most of our challenges such as incomplete kitchen buildings at certain schools or the under-supply of firewood by certain villages could only be solved by an increased sharing of responsibilities.We also wanted to hear from the village heads & chief’s as to any issues they had in their own localities. The response was overwhelmingly positive with chiefs accepting responsibility for the success of the school feeding programmes. All in turn agreed to occasionally supervise the feeding operation of schools in their respective jurisdictions. 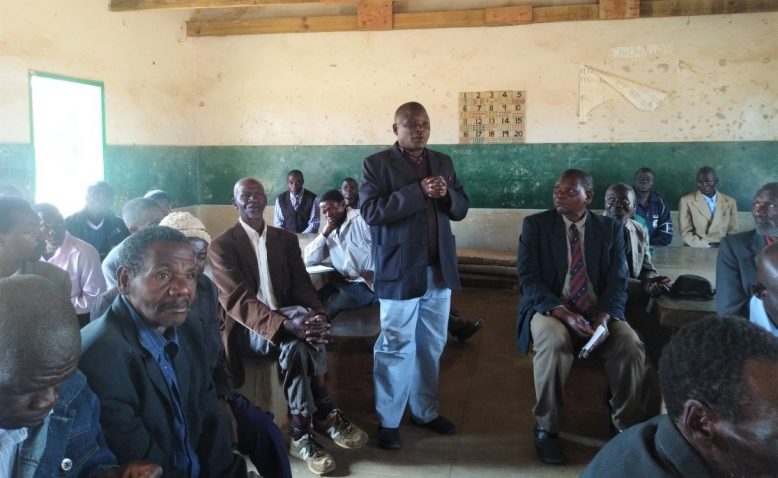