Training for caregivers who work at CBCC’s in Southern Malawi ended on the 2nd of August 2018. Of the initial 21 participants representing 11 x CBCC’s 5 people dropped out. As a result 16 participants were presented with “certificates of completion” at a ceremony held on the 24th of August. Each participant was assessed through a combination of oral & written exams. The highest score was 92% while the lowest was 52%. 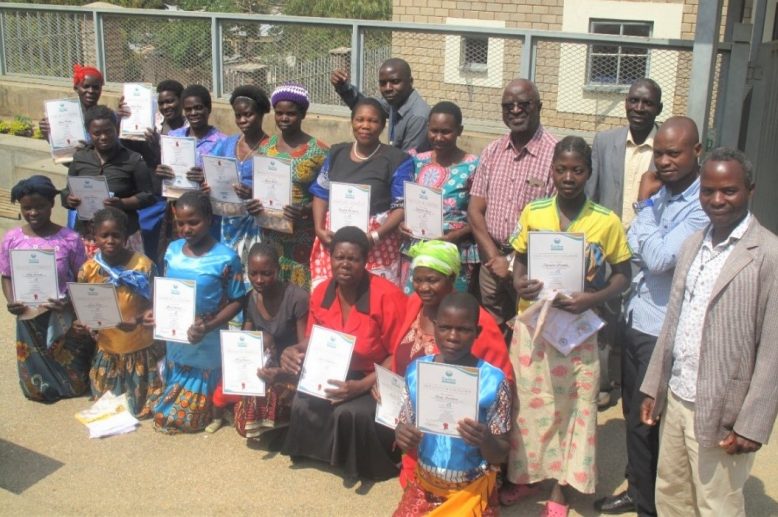 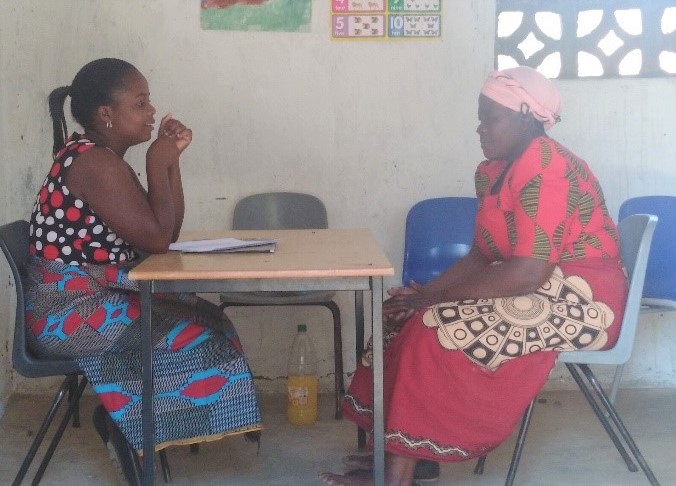 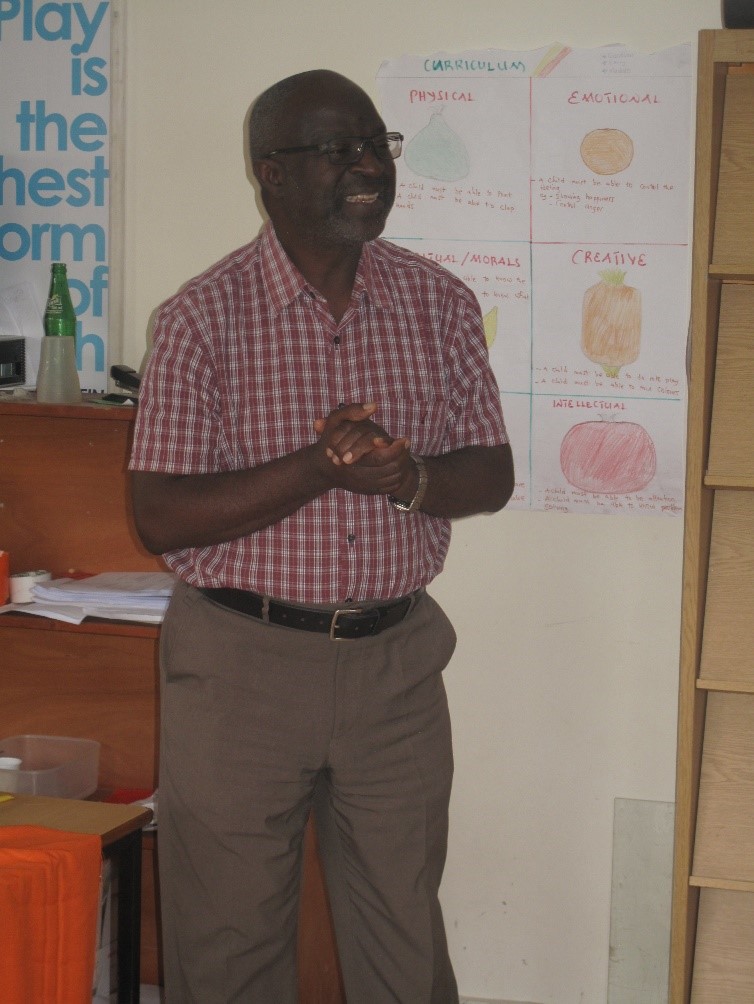 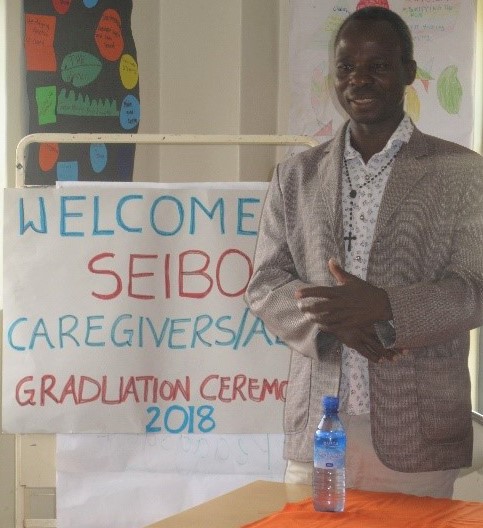 Mr Luka Ndaluza, Director of Chilingani CBO, thanked Seibo for the help that it has rendered to the CBCCs under his CBO since 2016. 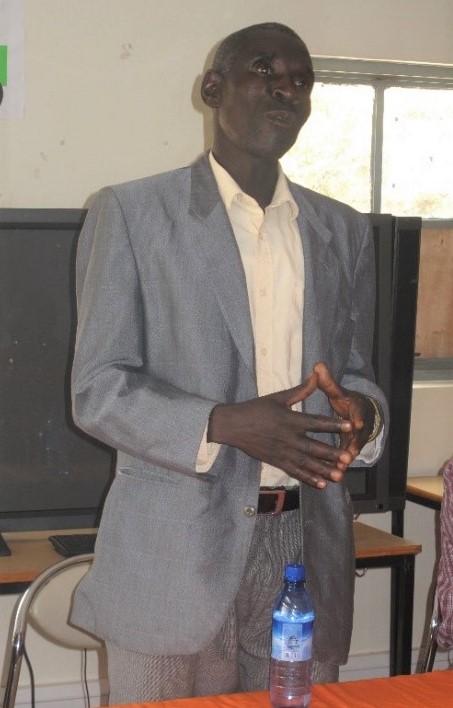 Group Village Headman Bwanamsompho thanked Seibo for the training. “The CBCC caregivers never had such a great opportunity for training. I remember in the past the caregivers were coming for training once in a month which was not enough and it was also a problem since they were walking long distances, but the coming of the training to our community was helpful”. 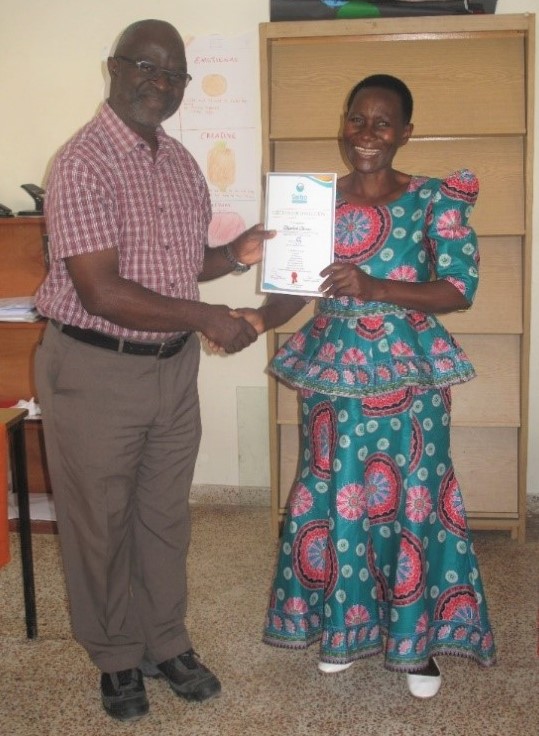 Total amount spent: MK 546,345.94
Due to a change in the final numbers the actual costs were slightly lower than the estimated costs leaving Seibo with a positive balance of MK 63,734.06. As the funding for the ECD training came from an individual donation we will discuss with the donor as to how they would like to proceed to use the remaining balance.